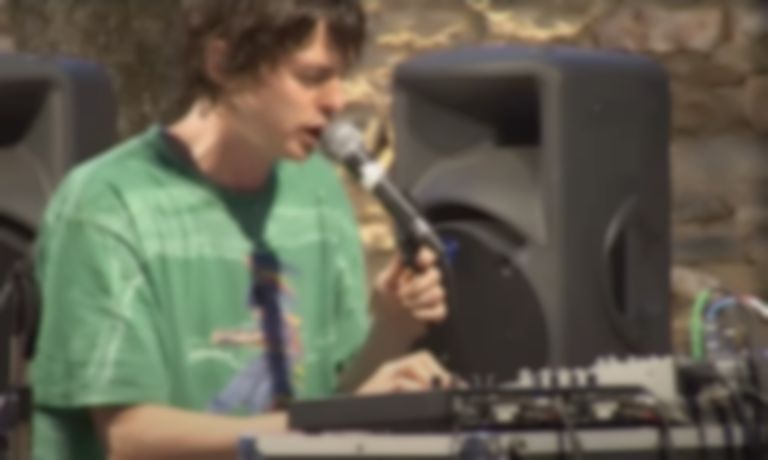 Twitter user Chris Osborn has created a long list of "moving image work" from 2003 onwards that considers "how the idea of "the millennial" has been constructed, presented, and regimented by mass media," and it mentions Animal Collective, Grimes and more.

The list was posted by Osborn on Twitter yesterday (14 March), and as well as featuring classic films and series including New Girl, The O.C., Napoleon Dynamite, Twilight, Juno, The Hills, Superbad, Jennifer's Body, 500 Days of Summer and more, Osborn's "millennial canon" list also includes a variety of nostalgic music throwbacks.

i recently embarked on an arduous, probably foolhardy project to identify "the millennial canon" of moving image work since 2003: an attempt to consider how the idea of "the millennial" has been constructed, presented, and regimented by mass media.