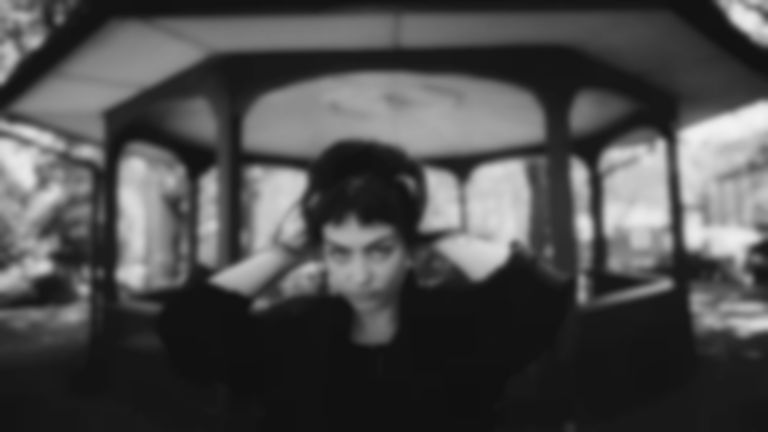 Olsen's Still At Home: An Evening of Songs on Piano and Guitar concert was hosted to raise money via ticket sales for MusiCares COVID-19 Relief Effort, and for her touring band and crew.

As well as playing gems from all corners of her career, Olsen also covered Roxy Music’s "More Than This", and Bruce Springsteen's "Tougher Than the Rest".

Brooklyn Vegan also notes that she gave "White Water" - a bonus track from Burn Your Fire for No Witness - its live debut.

She also debuted two new tracks, one of them was captured in a YouTube video below.