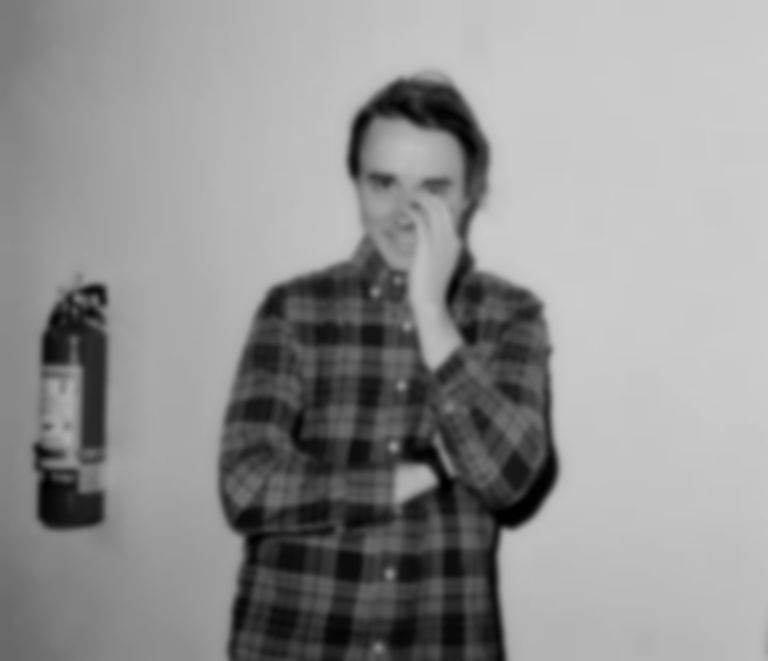 Andy Shauf has returned with new tracks "Judy" and "Jeremy's Weddings", which are b-sides from his 2019 LP The Neon Skyline.

Shauf released The Neon Skyline in January this year, and today (23 July) he's shared two b-sides from the album sessions.

He says of the the two new tracks, ""Judy" and "Jeremy's Wedding" were outliers to the narrative of the album. They fit a little bit outside the timeline, as I was trying to keep everything to a single night. They were also slightly different arrangement wise, so I decided that they might be best released together, apart from the album."

The Neon Skyline, much like his previous LP The Party, could be described as a concept album, as all the songs are based around one night in the same bar.

Andy Shauf's "Judy" and "Jeremy's Wedding" songs are out now on ANTI-.