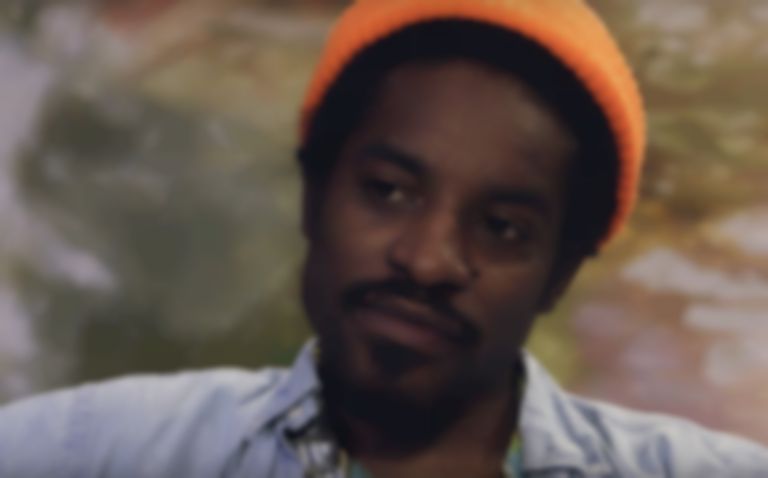 The former Outkast musician has spoken about his troubles with making music on the latest episode of Rick Rubin's Broken Record podcast.

Speaking about his long-awaited solo album, André 3000, real name André Benjamin, said, "I haven't been making much music, man. My focus is not there, my confidence is not there."

Discussing if he's started work on his solo album, he told Rubin, "I’d like to, but it’s just not coming."

Despite having not released his solo album, Benjamin did appear on Anderson .Paak's Ventura album track "Come Home" earlier this year. Speaking about the pressure he experiences when putting out music, Benjamin said, "Any little thing I put out... people nitpick it with a fine-tooth comb. 'Oh, he said that word!' And that's not a great place to create from. And it makes you draw back."

Listen to the full episode of Broken Record via player.fm now.