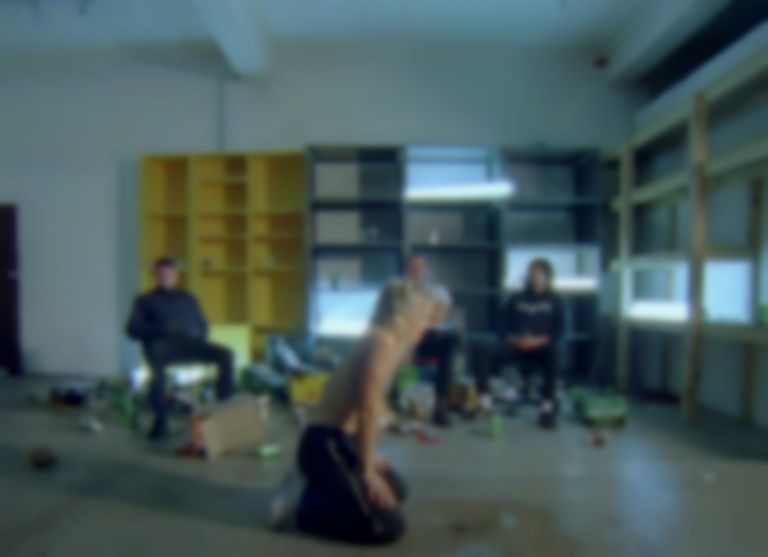 Amyl and The Sniffers have announced "Security" as the second outing from their upcoming album Comfort to Me, and it's arriving later this week.

"Security", which will be released on Wednesday (28 July), was announced as the second single from Comfort to Me over the weekend, and will follow the group's lead single "Guided By Angels" that was unveiled earlier this month.

"Security" will be released Wednesday (28 July) evening. Amyl and The Sniffers' Comfort to Me album will arrive 10 September via Rough Trade Records, and is available to pre-order now.