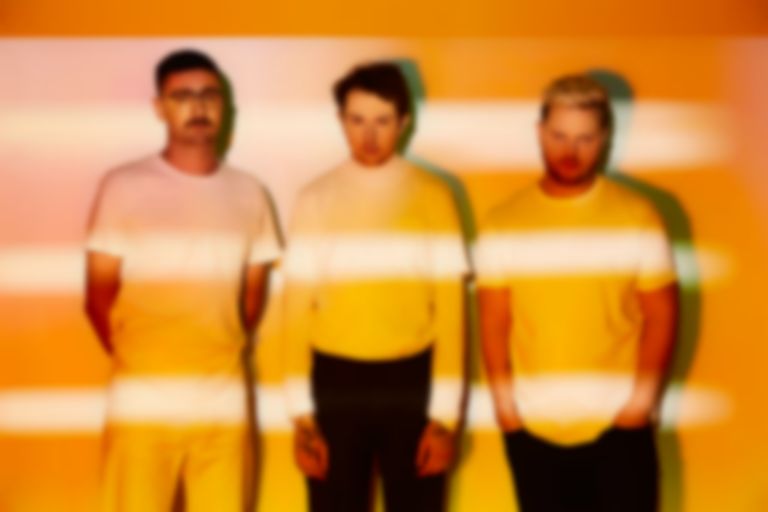 The indie trio Alt-J announce their REDUXER album, which sees Alt-J pay homage to hip-hop by bringing on artists to rework their RELAXER tracks.

Alt-J released their latest album RELAXER a year ago, and are now back with an experiment that could refresh their sound.

Today they've announced new album REDUXER, which will see the tracks from RELAXER reworked by hip-hop artists and renowned producers.

The likes of GoldLink, Rejjie Snow, Little Simz, Kontra K and more will appear on the forthcoming album.

REDUXER was born out of a surprise collaboration with Pusha T and Twin Shadow on the The Late Show With Stephen Colbert, later leading to their studio version of "In Cold Blood".

Speaking about their reasons behind REDUXER, Alt-J explain, “It's no secret that we love and are influenced by hip-hop, and it's always been a dream of ours to work with hip-hop artists in reimagining our music,” the band explained. “With REDUXER that dream has come true. We couldn't be happier with the results. This album is truly global, featuring rappers and producers from all over the world. After a very long time in the making, we are stoked to share it with you all.”

Alt-J wil embark on a UK tour in October, including a stop at London's Royal Albert Hall on 29 October. Find more details.

"Deadcrush" is available now. REDUXER arrives on 28 September via Infectious Music with a limited white vinyl release. Find out more.