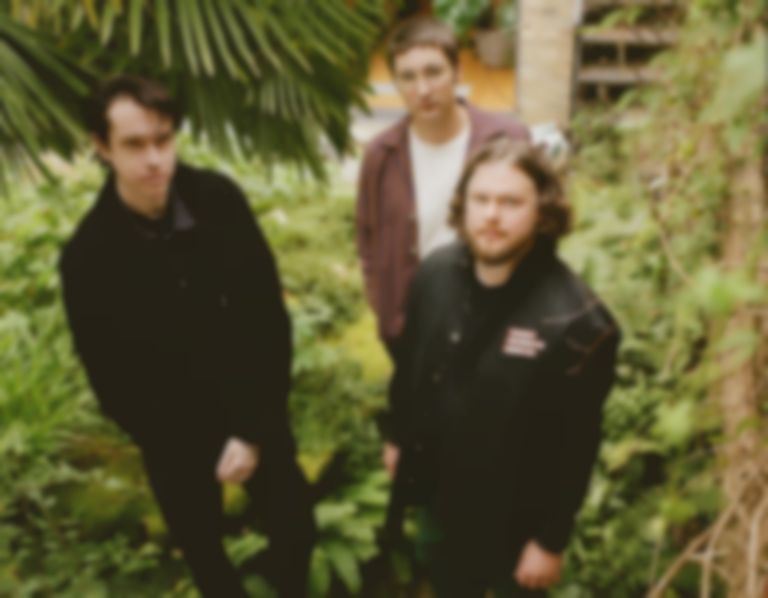 alt-J have returned with news of their fourth album The Dream, and have unveiled new single "U&ME" as the first taster of the record.

The new release, produced by longtime collaborator Charlie Andrew, is also the lead single from the band's upcoming fourth album The Dream, which is set for release early next year.

Gus Unger-Hamilton says of the single, "It’s about being at a festival with your best friends, having a good time, togetherness, and the feeling in life that nothing could be any better than it is right now."

The Dream will follow alt-J's 2017 third album RELAXER, and was created during time off after alt-J completed their RELAXER album world tour.

"U&ME" is out now. alt-J's fourth album The Dream will be released 11 February 2022 via Infectious Music / BMG, and is available to pre-order now.