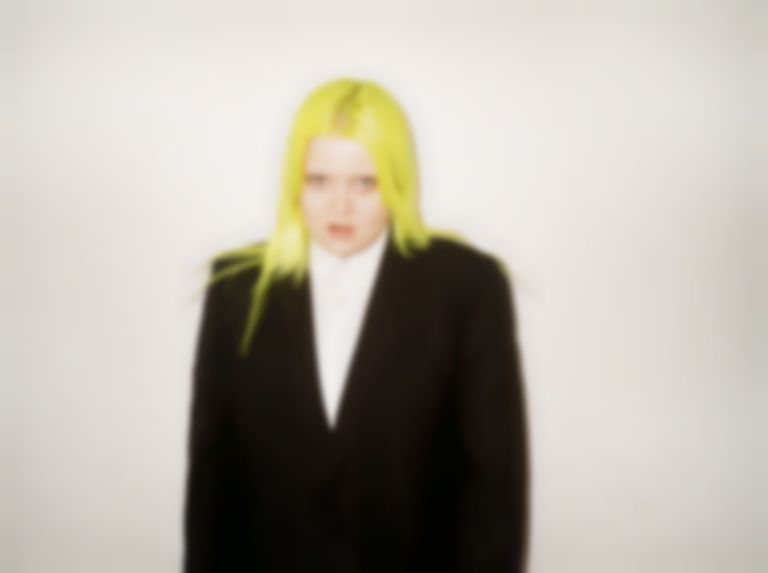 Finland's ALMA has shared "Summer", the third single from her highly-anticipated debut album Have You Seen Her.

"Summer" is the third single from her forthcoming debut full-length, arriving hot on the heels of last single "When I Die", and October 2018's "Cowboy".

On the new single, ALMA says, "Every winter lots of people get depressed because of the cold and the darkness - it’s called seasonal affective disorder / winter depression! Lots of Finnish people have this. I wrote this song in LA - it was my first day there and I was jet-lagged but I remember I was still feeling alive and just happy - probably because of the sun! My relationship wasn’t doing great at that time, I was stressed and depressed so I wrote this song to my girlfriend...I think we’re all better humans in the summertime!"

Have You Seen Her will be ALMA's first collection of tracks since 2018's Heavy Rules Mixtape EP, which featured tracks with MØ, Tove Styrke, and Kiiara. Elsewhere the Finnish musician has collaborated with French Montana, Tove Lo, and Charli XCX.

"Summer" is out now Have You Seen Her drops on 5 April. ALMA will play London's Electric Ballroom on 3 April as part of her European and UK tour. Revisit our All Apologies feature with ALMA.