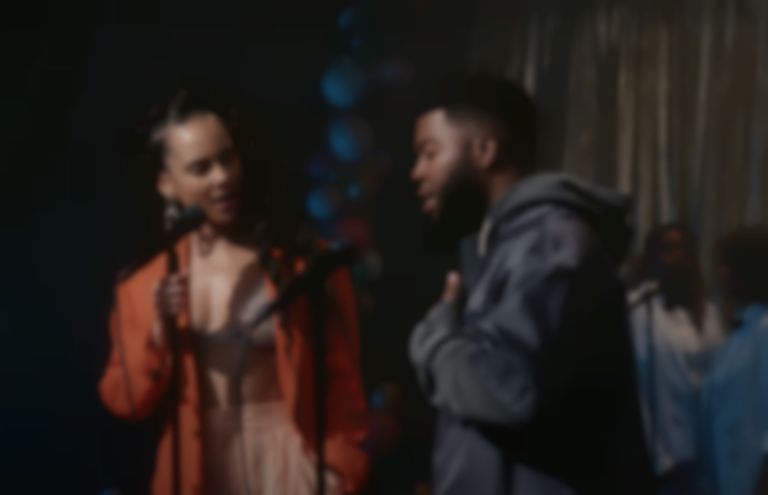 Alicie Keys has recruited Khalid to feature on her new single "So Done", which will appear on her forthcoming album ALICIA.

"So Done" is the sixth single to be shared from Keys' upcoming LP ALICIA, following on from previous singles "Perfect Way To Die", "Good Job", "Underdog", "Time Machine" and Miguel collaboration "Show Me Love".

It marks the first collaboration between Keys and Khalid, and is Khalid's first feature since Kane Brown's July single "Be Like That", which also featured Swae Lee.

She says of the new single, "I’m so excited to share "So Done" with the world. We call it a trance! The energy is inescapable! Collaborating with Khalid on this one was very special. This song is about being done with changing yourself for the sake of others and letting go of any one else’s ideas of how your life should look."

Keys' forthcoming album will follow on from 2016's HERE.

"So Done" featuring Khalid is out now. Alicia Keys' ALICIA album will land via RCA Records later this year.