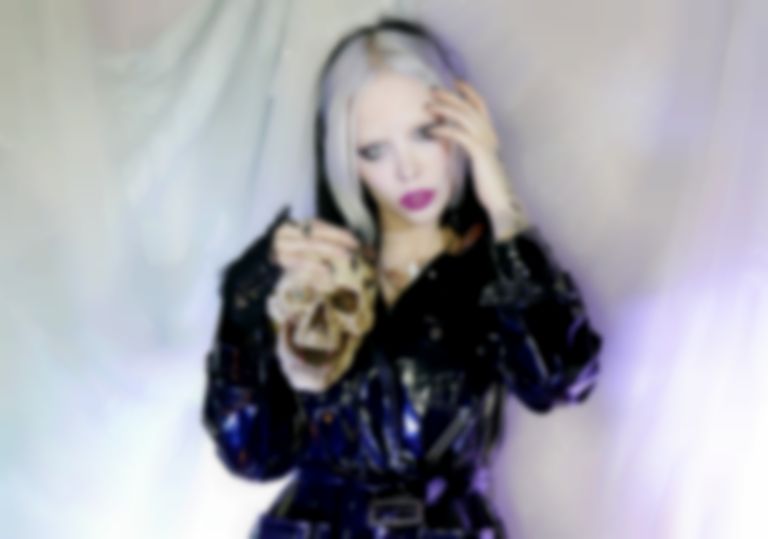 Alice Glass dropped her new track "Mine" that sees the former Crystal Castles vocalist find an optimum balance of goth and pop.

"Mine" is the first music to come from Glass since she won the lawsuit, and sees the gothic pop singer end up in her own casket before resurrecting for the final chorus.

Alice Glass explains, "Mine is about someone who hurts themselves in an attempt to regain control of of their own life and experiences. It’s a form of self-sacrifice and also an act of personal freedom for someone who feels completely out of control. I do not condone self-harm, but like a lot of my music Mine is about my struggle with coming out of an intensely abusive relationship. In the ritual of hurting myself or taking something from myself I am at the very least in control of that act, when in so many other aspects of my life I felt hopeless.”

In an revelating interview with The Guardian, Glass reflects on her lyricism, “That’s how desperate I felt."

"Mine" is available now. Alice Glass plays three dates in Australia this month, before heading to Finland's Flow Festival in August. Find out more.