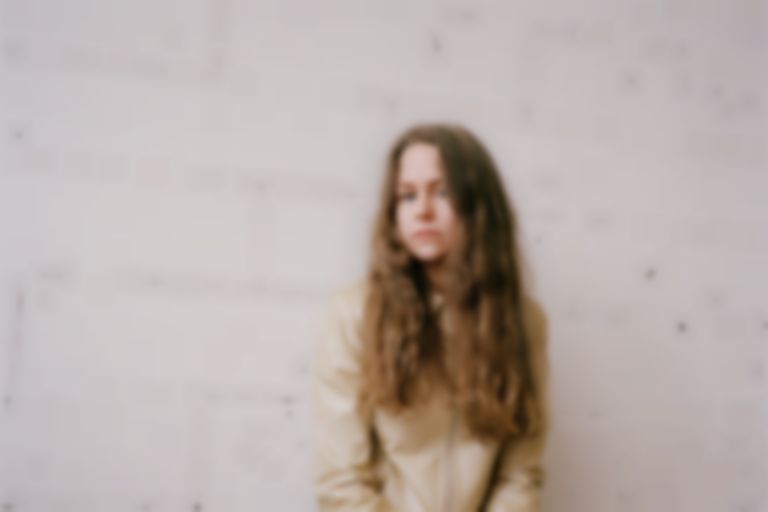 Alice Boman has returned with another new ballad, "Everybody Hurts", lifted from her upcoming debut album Dream On.

"Everybody Hurts" is the fifth single to be shared from Dream On, following on from "Don't Forget About Me", "The More I Cry", "Wish We Had More Time" and "This Is Where It Ends".

The Swedish singer/songwriter says of the new track, "This song is about being rejected and turned down and how that can make you question yourself and your worth, regardless of the circumstances. Especially when it happens again and again. I guess rejection is one of the things we all fear the most. But I also wanted this song to feel a bit encouraging despite the theme. A reminder to not take it to personally. All of us get hurt. And it’s ok. You’re ok."

Dream On saw Boman work with producer Patrik Berger (Robyn, Charli XCX) and frequent collaborator Fabian Prynn. Boman says of the record, "This album is a new way of exploring intimacy for me. It can be scary to create with other people but you have to let that other person in and not hold back. It felt so good and so right working with him [Berger] right away, It's nice to be able to let go when it's with someone you feel like you can trust."

Boman adds, "A lot of the songs spring from a feeling of sadness, something being lost or broken or just not turning out the way you wanted it to. It's a way to express yourself, making you feel a bit lighter because heartbreak and disappointment are things that make you stronger. It's nice to share these things with people because it's such a universal feeling. I hope maybe someone can find some comfort in it - we're all going through similar things. There's no happy songs here, it's a sad record, but I think it's hopeful too."

"Everybody Hurts" is out now. Alice Boman's debut album Dream On lands 17 January via Play It Again Sam, and is available to pre-order now. She plays London's Union Chapel on 25 February. Find out more.