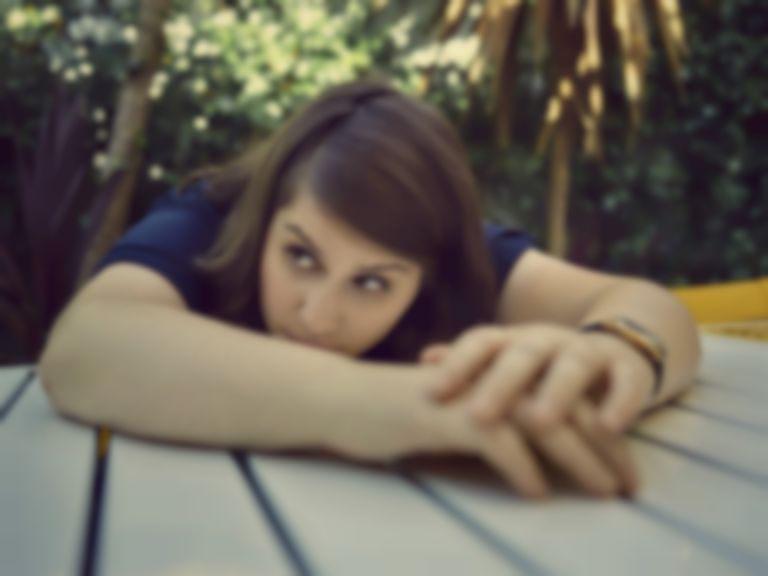 Melbourne's Alex Lahey has shared uplifting anthem "Am I Doing It Right?".

"Am I Doing It Right?" is the second single to be shared from Lahey's forthcoming second album, The Best Of Luck Club, after February's "Don't Be So Hard On Yourself".

Lahey says of the single, "Being a musician is considered a weird job without any explanation necessary, but one of the strangest parts about being a musician is that there is absolutely no set pathway you’re supposed to follow to get where you want to go. This song reflects on being thrust into a lifestyle and going with it while feeling like others are looking over your shoulder to make sure you’re doing all the right things by you and everyone else. It’s like fighting a losing battle while loving every minute of it."

The Australian musician's new album The Best Of Luck Club is her first since 2017's I Love You Like A Brother.

Over the course of one month Lahey recorded the album at Melbourne's Sing Sing South with the help of co-producer Catherine Marks (Local Natives, Wolf Alice, Manchester Orchestra). Lahey also plays nearly every instrument on the record, including the saxophone.

"Am I Doing It Right" is out now. The Best Of Luck Club` lands 17 May via Dead Oceans. Alex Laheyplays London's Oslo on 23 May. Find out more.