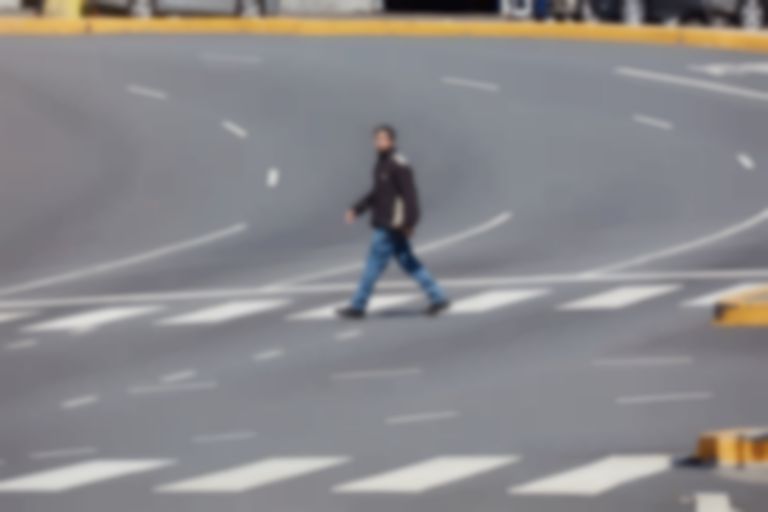 Alex G has released his new single "Blessing", which follows his first film score for We're All Going to the World's Fair.

Last month Alex G released his first film score for the Jane Schoenbrun-directed We're All Goinng to the World's Fair, which debuted at Sundance Film Festival 2021, and today (23 May) he's returned with a new single titled "Blessing", which lands with a video by Zev Magasis.

The new single is also accompanied by some North American headline shows for autumn, kicking off on 6 October in Saxapahaw, North Carolina. Barrie, Hatchie and Sadurn will support Alex G at select dates.

Alex G's "Blessing" single is out now on Domino.