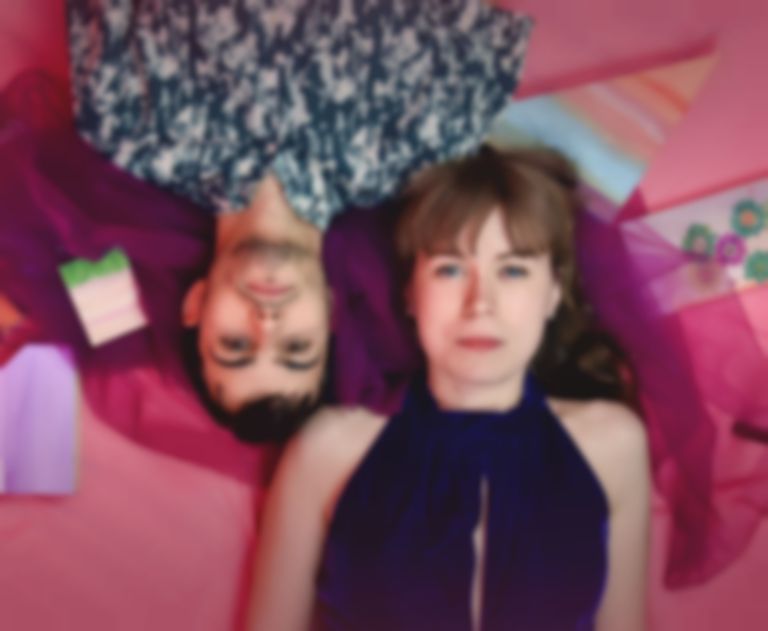 Alessi’s Ark are back with a new version of "Woman" - a track that originally appeared on her 2009 debut album Notes from the Treehouse.

"Woman" is the first single from Alessi’s Ark since "Born Free" landed in November 2019.

The new offering is a rework of her Notes from the Treehouse track "Woman", that was originally recorded with producer Mike Mogis (Bright Eyes, Rilo Kiley) over 10 years ago. The new version arrives with a fresh video directed by Alex Ruhl.

Speaking about the new single, Alessi Laurent-Marke of the duo says, ""Woman" was one of the first songs I wrote, aged 14 and I self-released a bedroom demo of the song via Myspace and handmade CDs in and around London in 2006. The song was later included on my first album Notes from the Treehouse, (recorded in 2007-2008) and released in 2009. It was a very minimalist recording, with just acoustic guitars and a subtle bass part. Mike Mogis (Bright Eyes, Rilo Kiley) produced the record and we sampled (with permission!) the heartbeat from our friend and assistant engineer, Ian Aeillo's, baby daughter Talullah, (who was yet to be born) to encapsulate the idea of 'motherhood' and creations of all kinds. I could never have imagined working with such wonderful musicians in Omaha and meeting such lovely people."

Laurent-Marke adds, "11 years on and my bandmate/co-producer/partner, Jason Santos, and I decided to return to "Woman" with a new vision for the song. Synths, percussion and delicate layers of melody wrap around the listener's ears as the story is told from deeper experience and a new heart of faith. The track was recorded between our flat in London and a studio cabin in East Sussex.

Expanding on the meaning of the track, Laurent-Marke says, "Woman" is a very intimate song about the role of a woman playing an integral role in all creation. It's a reflection on the cycle of life. It is incredible to think that all life forms inside a female…that women are blessed with the inbuilt design and ability to create life, whether that be a human baby or a piece of art, at the very centre of our being, we are creative by nature."

They're yet to follow up 2017's Love Is The Currency album.

"Woman", the new single from Alessi's Ark, is out now.