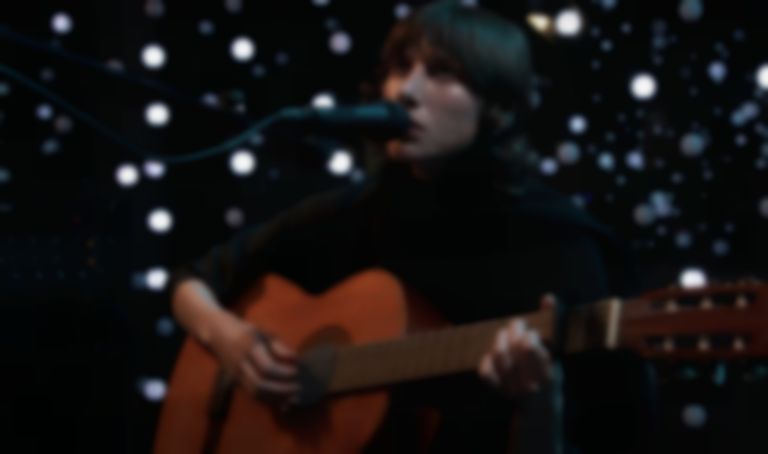 "Old Peel" will be Harding's first new material since her 2019 Designer album.