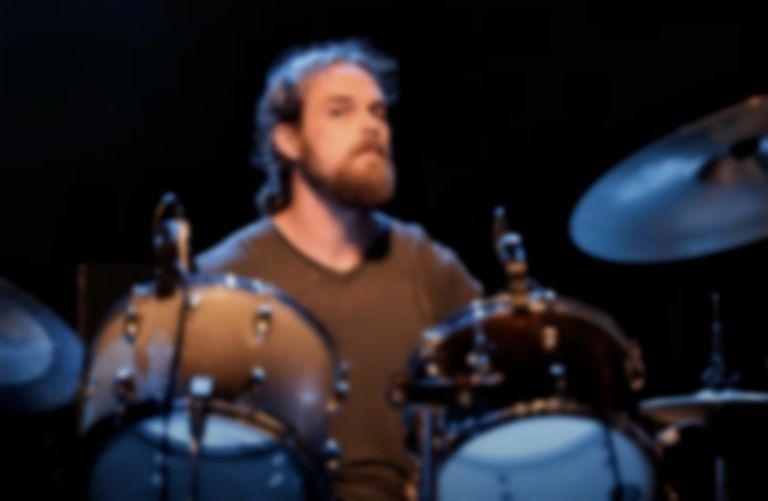 Steve Johnson, the drummer of Alabama Shakes, has been released on bail following multiple child abuse charges made against him last month.

Late last month Johnson was arrested on child abuse charges. The Alabama Shakes drummer was indicted on charges of "willful torture, willful abuse, and cruelly beating or otherwise willfully maltreating a child under the age of 18."

Yesterday (7 April) the drummer was arrainged at the Limestone County Courthouse in Athens, Alabama, and after spending just over two weeks behind bars, he was released upon paying four bonds worth a total of $26,500, as WAAY reports.

The drummer was initially denied bail due to an arrest warrant for violating a protective order.

Johnson's lawyer Nick Lough said, "This just came out of the blue and took everybody by surprise. It took him by surprise, it took us by surprise and we immediately tried to take action on it and he's been sitting in jail for 15 days unable to get out ever since. This is a great day for Steven Johnson."

Before yesterday's (7 April) hearing, Lough said Johnson was innocent of all charges (via BrooklynVegan), "Steve Johnson maintains his innocence on all of these allegations. And that’s what they are, allegations."

Steve Johnson's next court date is scheduled for 19 May.