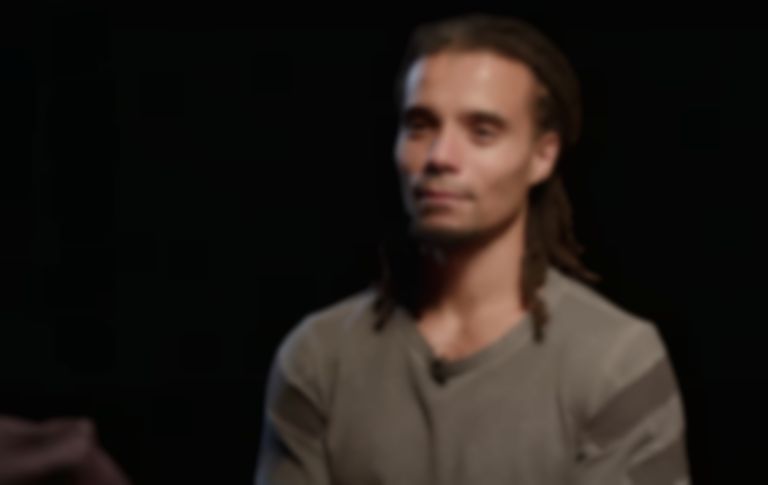 Akala has released his debut novel The Dark Lady, which is inspired by "Shakespeare's series of Dark Lady sonnets".

Award-winning rapper, activist and author Akala has delivered his debut novel The Dark Lady, marking his first book since 2019's Natives: Race and Class in the Ruins of Empire.

The book, which is Akala's first novel and is aimed at teenagers and young adults, is set in 16th century London and is inspired by Shakespeare's Dark Lady sonnets, and is also inspired by "the history of the 'medieval' West Africa".

Akala wrote of the book on Instagram, "My new novel TheDarkLady is inspired by Shakespeare’s series of Dark Lady sonnets. Most period stories tend to focus on elites and so I wanted to write something from the perspective of poor people from the streets back then and was pleasantly surprised by how much research was available into life in the slums of sixteenth century London and also on the presence of Black people and other ‘foreign’ immigrants at the time."

He added, "The backstory for Shakespeare's Dark Lady, I imagined a migration from the kingdom of Benin, across Mali and through Timbuktu, into the Mediterranean into Venice and finally to London. The Dark Lady’s fathers story becomes inspiration for Shakespeare’s Othello."

A description on the Waterstones site reads: "The first in a magical realist series set in Shakespearean London and written with the kind of lyrical dexterity and power that one would expect from Akala, The Dark Lady references the Bard’s sonnets as well as crafting an uncompromising picture of street life in Renaissance England."

Akala's new novel The Dark Lady is out now.