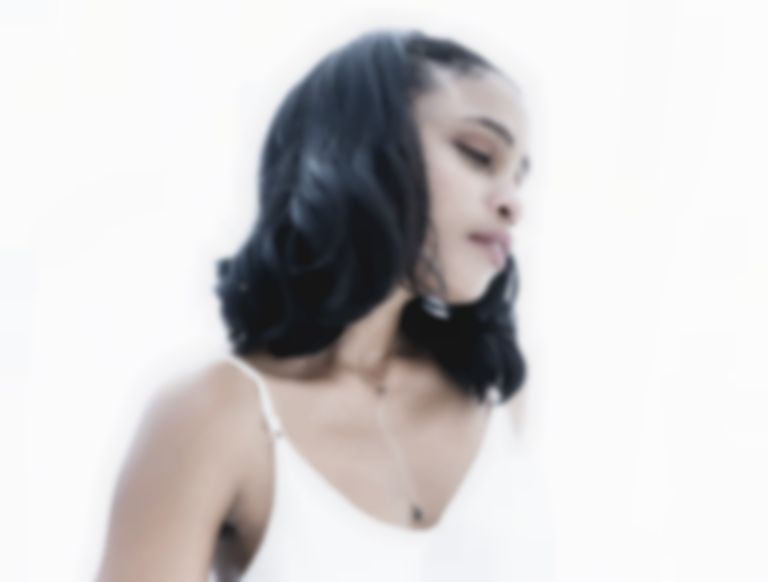 Adia Victoria has teamed up with Jason Isbell, Margo Price and Kyshona Armstrong for a version of Ernest B McTell’s "You Was Born To Die" that will feature on her A Southern Gothic album.

A Southern Gothic was announced last month with album opener "Magnolia Blues", and today (15 September) Victoria has unveiled her take on Ernest B McTell's "You Was Born To Die", which features Jason Isbell, Margo Price and Kyshona Armstrong.

Victoria explains, "Last year the lessons I have learned on my walk in the blues - the business of love, lies, loss and spectacular death - surrounded my every waking though like armor. In a society that attempts so suppress death into the unspoken, the blues has allowed me to death in dance’s face and sing her entire name."

""You Was Born To Die" is a celebration of the impermanence of any imprint we hope in vain to leave on this world," Victoria continues. "Like any blues worth the name, it is an invitation to stand apart and stare askew back on a world become ridiculous."

Victoria adds, "I asked Kyshona and Margo Price to join me in the Blueswomen work of singing herself beyond the regard of their men. I invited Jason Isbell to join us in these blues because he make a guitar talk like it can speak to the devil."

A Southern Gothic will follow Victoria's 2019 album Silences. The new record is executive produced by T Bone Burnett, and will include other collaborations with Matt Berninger and Stone Jack Jones.

"You Was Born To Die" with Jason Isbell, Margo Price and Kyshona Armstrong is out now. Adia Victoria's A Southern Gothic album will land via Canvasback / Parlophone Records on Friday (17 September), and is available to pre-order now.