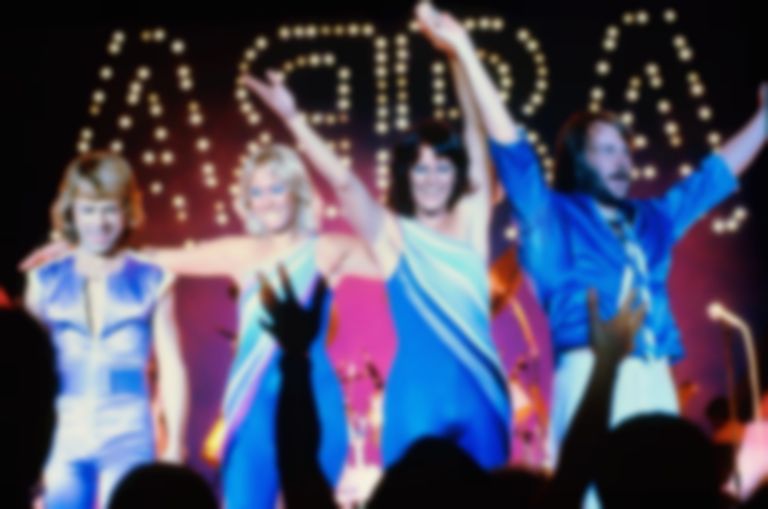 Björn Ulvaeus of ABBA has shared a new video message showing his support for the Black Lives Matter protesters around the world.

In a new clip sent to Reuters, ABBA's Björn Ulvaeus speaks out about the ongoing protests occupying major cities around the world and across the US.

"The world is full of idiots," Ulvaeus begins his message. "There's no denying that. And the worst kind are those who lack the imagination and the will to put themselves in the place of a coloured woman or man...even for a moment, to at least make an effort to understand what it must be like day after day, year after year, decade after decade."

Ulvaeus continues, "The solidarity that we see in the streets of the cities around the world now should give us hope." He goes on to compare the current unrest to the #MeToo movement, saying "it's about the same thing really. About seeing the human being next to you as an equal, regardless of sex or ethnicity."

Back in February, ABBA's Benny Andersson revealed that the band were planning to release new music later this year, but due to the ongoing pandemic, it's unclear if they'll stick to that plan.