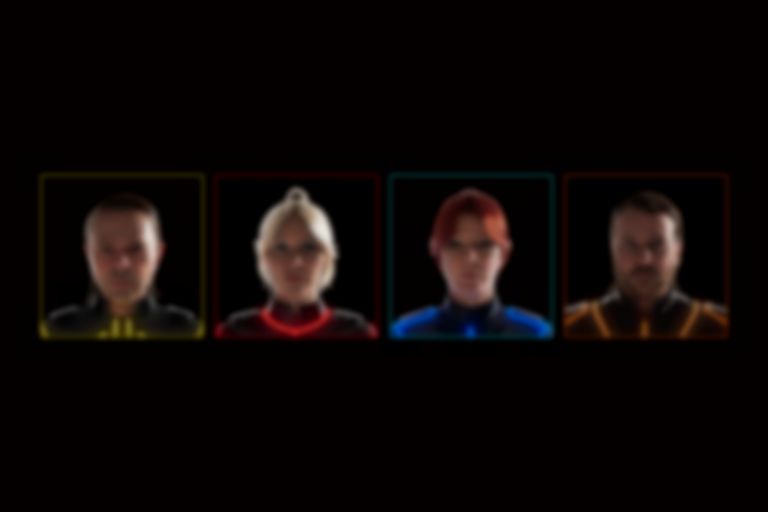 ABBA have reached a settlement with tribute band Abba Mania, after describing their behaviour in a lawsuit as "parasitic and bad-faith".

Last month ABBA sued British tribute act Abba Mania for trademark infringement, and described the group's behaviour as "parasitic and bad-faith" after they used terms including 'official' and 'original' in marketing material, social media and more.

Billboard reports that the two groups have since reached a settlement, with one of ABBA's lawyers reportedly claiming that Abba Mania will stop using the ABBA name.

The other terms of the settlement have not been disclosed.

Prior to the lawsuit Abba Mania were described on their site as "the original tribute from London’s West End".

In November last year ABBA made their huge comeback with Voyage, their first new album in 40 years.