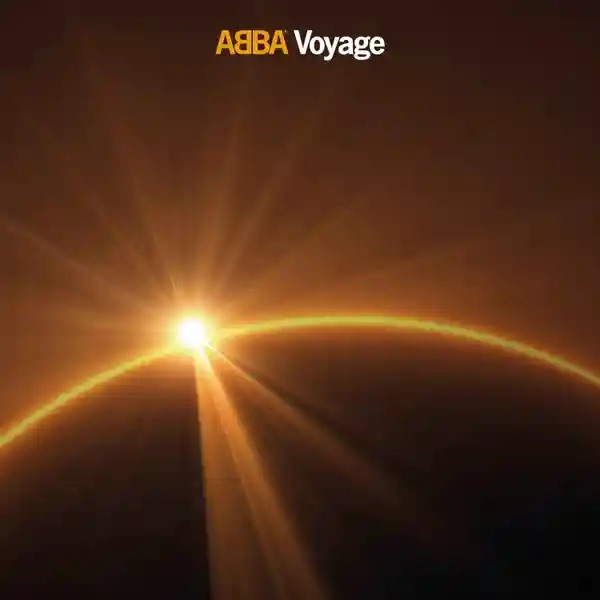 Since their 1981 farewell album The Visitors, millions have dreamed of an ABBA comeback. Many compared it to the second coming of Christ, and yet to the world’s disbelief, ABBA are back after a 40-year absence. It’s hard to believe I’m writing those words, but alas, the brand-new record Voyage is here in all its glory.

Accompanying their first new material in four decades comes a revolutionary hologram London residency beginning next year, with avatars of the group in their '70s prime taking the stage with a live band. Hologram shows are nothing new, but it’s never been done on the huge scale that the “ABBA-tars” are about to undertake. However, Voyage, a record fans have been highly anticipating, isn’t quite the innovative masterpiece one would expect from one of the most influential groups in music history.

Despite bringing one of the world’s most successful acts back into the modern musical sphere, Voyage feels devoid of anything other than the same sound they perfected years ago. For the act that paved the way for jaunty disco and the subsequent journey music has taken in the years since their breakup, that unstoppable potential is lost.

Album opener and the first of two preview tracks released upon announcement “I Still Have Faith In You” is a brilliant emotive ballad reminiscent of ABBA classics such as “Thank You For The Music” and “The Winner Takes It All”. Alongside the second preview, the dance inducing, serotonin boosting disco stomper “Don’t Shut Me Down”, ABBA gifted us the “Dancing Queen” euphoria we’ve all been craving. Unfortunately, the rest of the record is nothing more than that. It’s a 10-track nostalgia trip that lacks any new inspiration that the four-piece had 40 years to muster.

One of the record’s strongest tracks “Just A Notion” takes the 1978 vocals from a Voulez-Vous leftover and brings it to life with new instrumentation. It’s a brilliantly catchy number, but is a seventies throwaway really the best they have to offer? It seems so, although there’s still some extremely fun tracks such as the “S.O.S” reminiscent “Keep An Eye On Dan” and the heartfelt “Bumblebee” that borrows elements from the classic “Fernando”. “No Doubt About It” is another album highlight. The less said about the Christmas number one bait, filler-track “Little Things”, the better.

If Voyage was made with completely nostalgic intent to please die-hard fans, then it succeeds. ABBA still have the knack to create joyful and dramatic pop songs that are perfectly capable of being hits, but the announcement of Voyage as an entire concept seemed to promise something fresh, bold, and revolutionary. Maybe the live shows are the bearer of this musical revolution, but the accompanying record relies on nothing more than nostalgia for their catchy hooks and tragic drama to keep the listeners entertained.

Truth be told, Voyage is still a record that ABBA fans should all be grateful for. Whilst it may not be anything new, it’s still classic ABBA gifting the listeners with pure pleasure and enjoyment. An attempt to adopt modern music trends would likely be embarrassing, so perhaps staying true to their classic sound was the only way to keep their integrity. Unfortunately though, as a solidified body of work, it’s lacking. It can be likened to the Star Wars sequels: nostalgic, fun and thrilling, yet relies on sentimentality to entertain. It fails to offer anything particularly new, and feels completely thrown together disregarding the potential greatness that could’ve been.