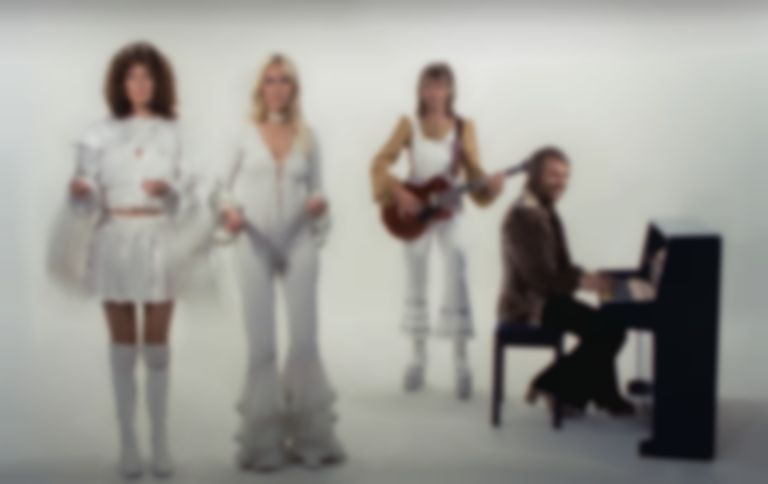 ABBA Gold was originally released in September 1992, and featured a selection of the group's biggest hits including "Dancing Queen", "Knowing Me, Knowing You", "Mamma Mia", "Voulez-Vous" and more, and yesterday (4 August) it was revealed that the compilation is getting a multi-format release next month to celebrate its 30th anniversary.

According to a press release, the greatest hits album is the "second highest selling album of all time in the UK" and has spent over 1,055 weeks on the Official UK album chart.

The 30th anniversary release of ABBA Gold will be available as a 2xLP picture disc, a gold cassette and a gold 2xLP vinyl. There's also limited edition merch items including t-shirts and a tote bag.

This year the much beloved 'ABBA Gold' turns 30!

To celebrate it will be available from September 23rd on formats such as Picture Disc Vinyl, Gold Vinyl and Cassette.