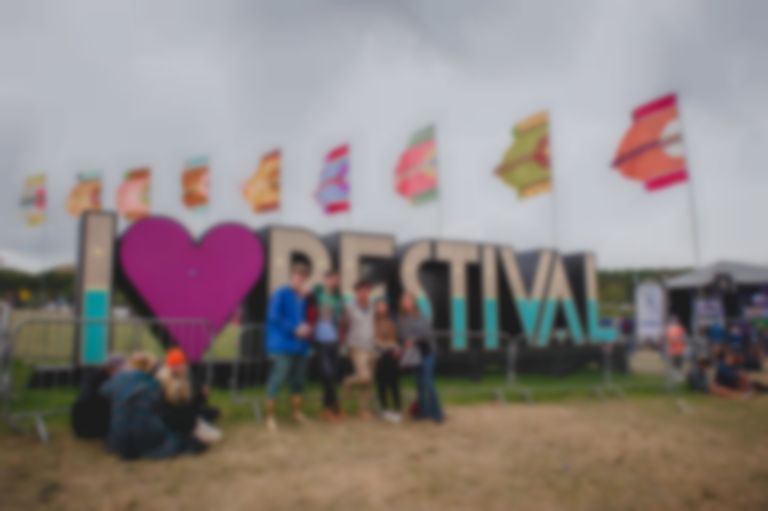 The xx, A Tribe Called Quest, and Pet Shop Boys are headlining the revamped Bestival, now taking place away from its original Isle Of Wight home.

Organiser Rob Da Bank revealed on Twitter that A Tribe Called Quest's Saturday night headline spot would be their final live performance in the UK.

I grew up on A Tribe Called Quest @atcq on my Walkman and they’re still firing out the bangers. this is their last ever UK show.do not miss

The xx will be curating the Friday night main stage, which they are topping.

Visitors can expect a few changes and a few Bestival favs, with the Feast Collective, Slow Motion, and carnivals returning. Stages for the Dorset-based event include The Castle, The Box, Temple, Bollywood, Reggae Roots, The Frozen Mole, Stacey's, Caravanserai, Club DaDa, Ambient Forest, and Oberon's Observatory, with "myriad micro-venues, immersive roamings, and pops-ups" also promised. This year's theme is Colour.

"Well what an adventure this promises to be…" says organsier Rob Da Bank. "We have a beautiful new home with a massive castle in the middle of it, acres of beautiful woodland and forest, a sea view and the dramatic Jurassic coastline. Going back to our roots with Josie Da Bank’s hand-drawn artwork, reviving all our favourite stages from 14 years of Bestival history and going out with all our headliners for the first time ever together, we’re pretty excited at Bestival HQ. From pop to grime, hip-hop to techno, folk to classical, and every style in between we are reclaiming our place as the funnest, most adventurous, musically savvy and downright magical festival on the map. Please come along for the ride. and remember Increase the Peace."

The xx say of their headline performance: "Bestival was one of the first festivals we played, back in 2010, and it had always been a dream for us...we even begged to play the previous year. In 2012 we returned to play the main stage and we’re so happy to say we’ll be headlining this year, at the new site in Dorset. The Isle of Wight will hold a special place in our hearts but we’re excited to bring our new show to their new home."

Late last year Bestival controversially announced its move from its Robin Hill Country Park base to Lulworth Estate (the same venue as Camp Bestival). Shortly after the 2016 bash Da Bank and his team were forced to respond to rumours that the event would be their last. 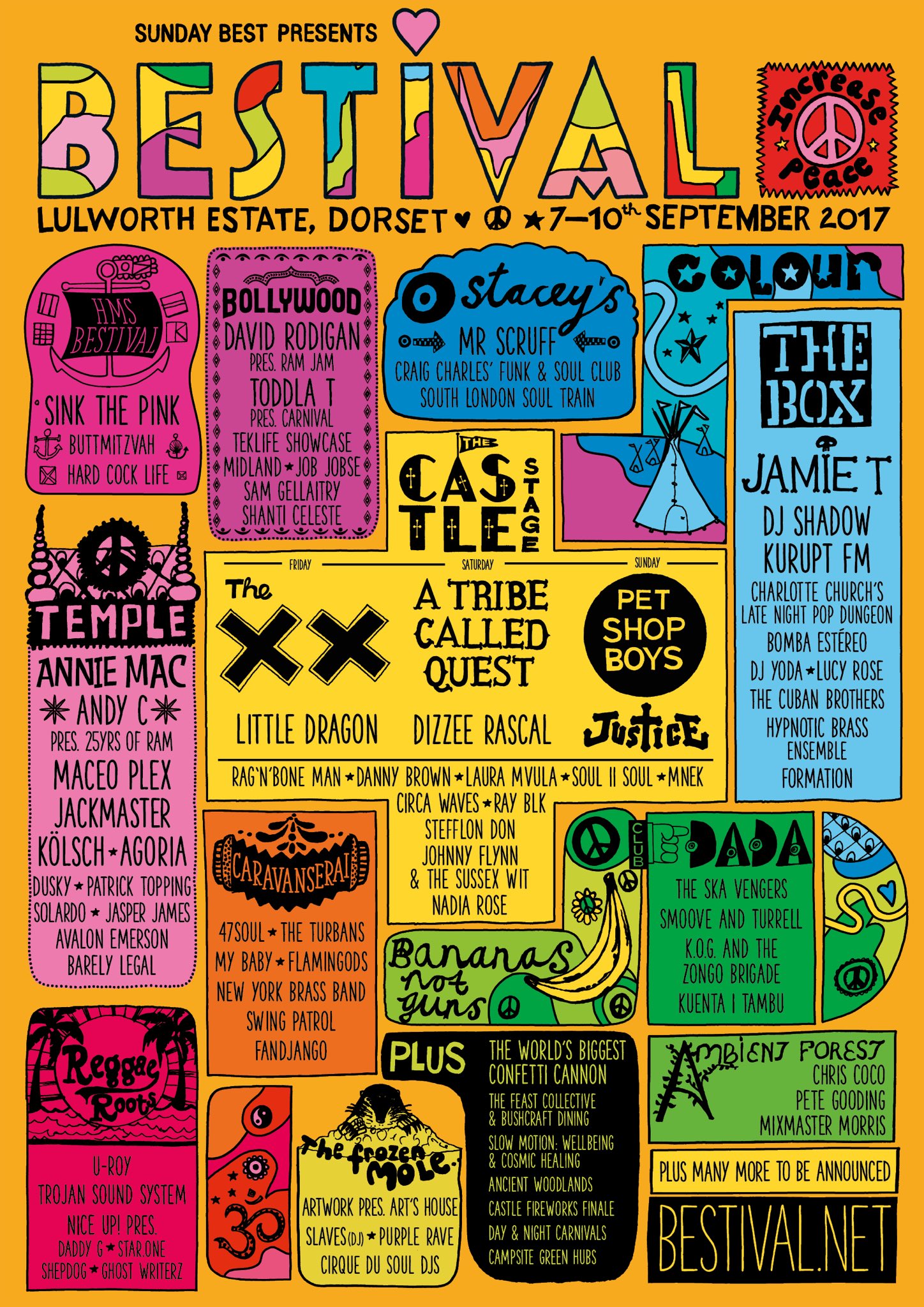 Bestival 2017 will take place at Lulworth Estate, Dorset, between 7-10 September. Tickets are on sale now.