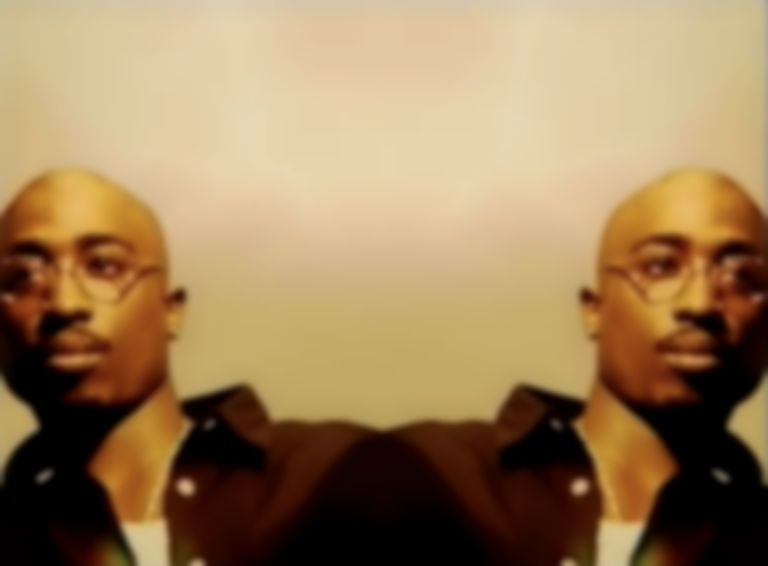 A prison ID owned by late rapper Tupac Shakur has been sold at a record-breaking price, making it the most expensive piece of Tupac memorabilia ever sold.

The badge was issued to Shakur on 28 February 1995 by the State of New York Department of Correctional Services.

#Tupac's prison ID goes under the hammer in #Dallas pic.twitter.com/oiv0knBY6x

Earlier this month a breakup letter written by Shakur to Madonna went on sale with a starting price of $100,000. The bidding ends tomorrow (26 July).

The breakup letter is up for auction now via gottahaverockandroll.com. A portion of the proceeds will be donated to breastcancer.org.