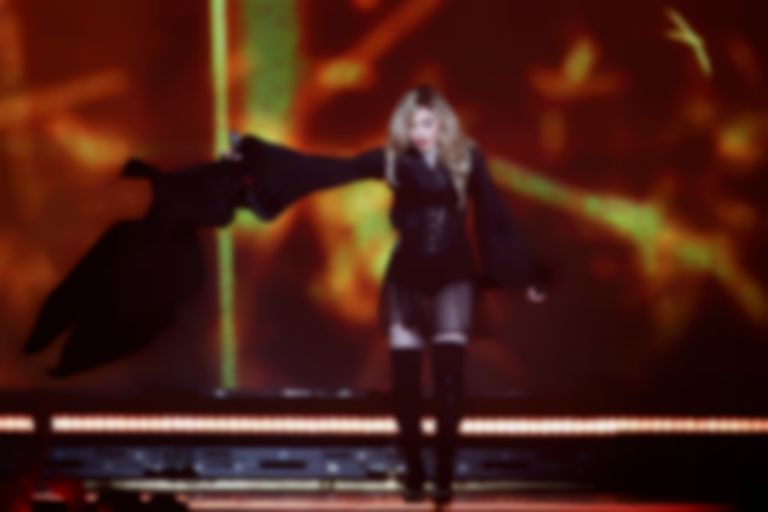 Tupac Shakur's breakup letter to Madonna is due to go on auction later this month with a hefty starting bid of $100,000.

NME reports that the letter was originally due to go on auction in 2017, but after the original auction was cancelled, it's finally due to be sold later this month.

Shakur wrote the letter to Madonna from prison in 1995.

The letter sees Shakur write about their relationship, race, and celebrity status, whilst also writing about his fear of death, "If there is any information you can share with me regarding Jack and crew please do it could very well be a matter of life and death."

Madonna's former friend Darlene Lutz will be selling the note on auction alongside other personal items, including cassettes, and a hairbrush with some of Madonna's hair still attached.

Lutz fell out with Madonna back in 2003 over some personal items. Last month Madonna lost a lawsuit against Lutz to reclaim her posessions, which has spurred on the auction.

The breakup letter will be auctioned from 17 July via gottahaverockandroll.com. A portion of the proceeds will be donated to breastcancer.org.