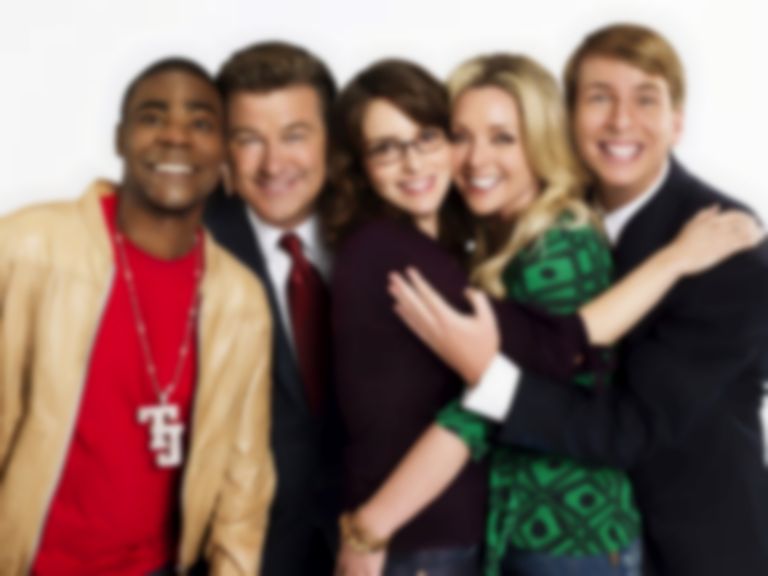 A reference to abusive singer Chris Brown has been edited out of a 30 Rock episode nearly nine years on from its original air date.

In the original version of the thirteenth episode of season three (title "Goodbye, My Friend") Liz Lemon, the character writer/creator Tina Fey plays, walks into a doughnut shop to meet with pregnant clerk Becca (played by Phoebe Strole). Becca then complains to Lemon that some of the prospective parents she's met while thinking about the adoption process "don't even know who Chris Brown is". Lemon responds by trying to sing Brown's "With You".

As fans on Reddit have noticed, the reference to Brown has now been eliminated and replaced, through some not-so-subtle editing and dubbing, with a reference to Ne-Yo. Now when Lemon responds it's unclear what song she's supposed to be singing.

Other fans notice that this happened on the DVD edition of season three - which was released just a few months after Brown assaulted then-partner Rihanna in February 2009 - but the Netflix version kept the original TV version of the episode. The episode first aired in March 2009 but presumably it was filmed some time before the assault took place. It would appear that streaming service Hulu, who have recently picked 30 Rock, are not using the same version as Netflix did when they carried the show.

Hulu, Fey, Strole, and NBC have all either ignored The Hollywood Reporter's request for comment or declined to make a statement - so we're not 100% sure why the reference to Brown has been erased, but it might have something to do with his continually poor treatment of women. But we're only guessing.

You can check out a different clip of the 30 Rock episode in question below.