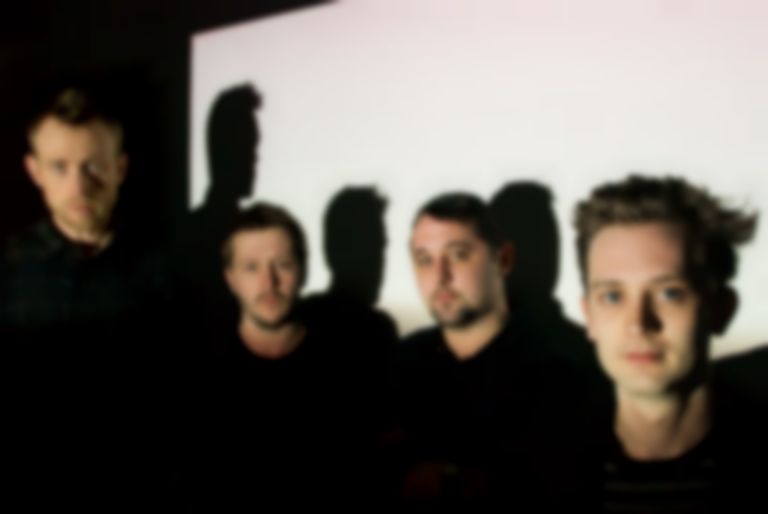 65daysofstatic have announced a new album arriving later this year, and will also be releasing session tracks, experiments, and other music over the next year through an online archive.

Revealing the news in a Twitter thread, 65daysofstatic revealed that after releasing 2016's No Man's Sky: Music For An Infinite Universe, they decided to "ditch the openness of algorithmic infinity and make something tight, closed and intentional. Something deliberately finite. Which we did. A new album, coming out in the autumn."

Of the new album, the group explain, "It’s great, like sad rain in a nameless neon city, like operating systems becoming sentient in their death throes, like drinking jet lag or flowers pushing through concrete. That will happen in the autumn, and please do feel free to wait for that in a state of extreme anticipation."

An album isn't all that 65daysofstatic will be releasing this year though. As they point out in their thread, "We made a LOT of music in the last couple of years. The Decomposition Theory project alone spawned hours of material. But we really wanted to make the next proper 65days album a tough, tight & focused piece of work, not some pretentious, sprawling prog epic."

As well as the new album, 65daysofstatic will be releasing "An ongoing, curated archive of all the material that didn't fit on the new record. It's not filler, it's the good stuff."

65daysofstatic will release the first taster of Unreleased/Unreleasable Vol.4 - A Year of Wreckage on 1 May, in the form of an EP with lead track "KMF". Subscribe to 65daysofstatic's year-long project over on Bandcamp.com.