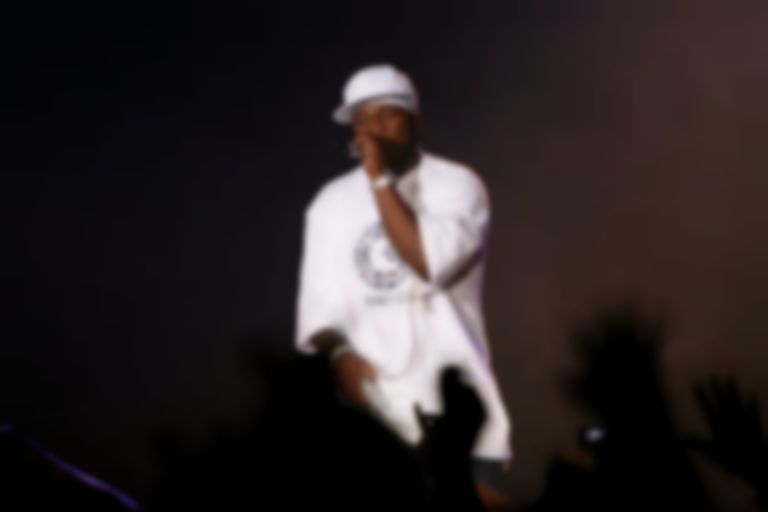 50 Cent has responded to Lushsux being attacked after the artist painted numerous murals in Australia of 50 Cent's face mixed with other celebrities.

Over the past few week,s Lushsux has been morphing 50 Cent's face with other celebrities including Post Malone, Taylor Swift, 6ix9ine, Donald Trump, Mike Tyson, Oprah Winfrey, and others.

50 Cent has responded to the murals as they were popping up across Australia. Responding to his Mike Tyson mural, 50 Cent wrote on Instagram, "This guy need a ass whoopin bad, he still doing this shit."

It seems that some of 50 Cent's fans took his caption quite literally, and attacked the artist Lushsux, putting him in hospital.

In the same day the rapper responded to the news of Lushsux being hospitalised, writing, "the artist got [punched] in the [face] that wasn’t me i didn’t do that."

the artist got in the that wasn’t me i didn’t do that. #STARZ #BMF

Lushsux has since replied to 50 Cent on his Instagram, writing, "Just to clarify i dont blame mr cent for getting jumped, I blame violent video games." He's also shared another post asking what picture of 50 Cent he should paint next.