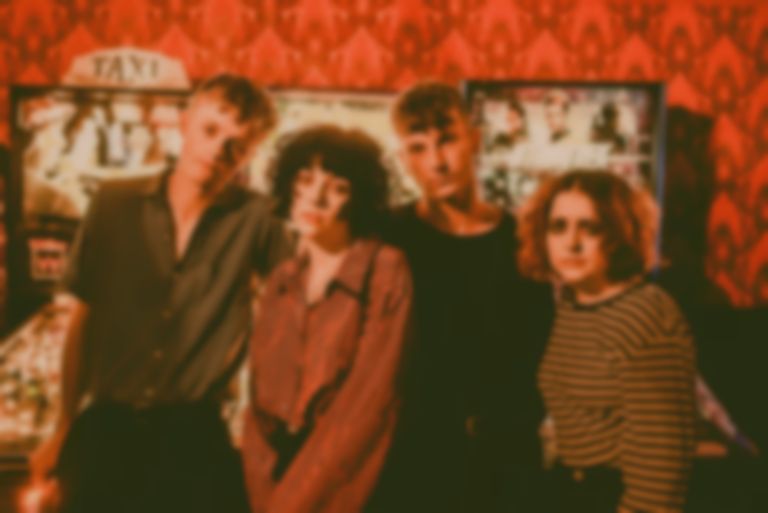 Sound City, the innovative and independent music conference and festival in Liverpool is back for its 13th edition in 2020 with a host of first acts announced and we've got tickets to give away!

Running from 1-3 May 2020, Sound City is a great chance to discover future headliners and hidden gems with a first wave of acts already announced that include The Blinders, Bessie Turner, Diving Station, Grace Lightman, and Sam Calver.

Based in Liverpool’s Baltic Triangle, the festival and conference brings together 100s of artists, performers, labels, collectives, and speakers from around the world. Sound City is also the UK’s lead partner for Keychange. In 2019, Sound City+ was proud to achieve a 50/50 gender split throughout its speakers. The festival’s lineup champions gender equality and its first announcement is close to achieving parity towards the pledge for an equal gender split by 2022.

Previous performers to be booked early on for Sound City include Loyle Carner, Mabel, The Magic Gang, and slowthai.

The competition is now closed.

For more details and to buy tickets, visit soundcity.uk.com