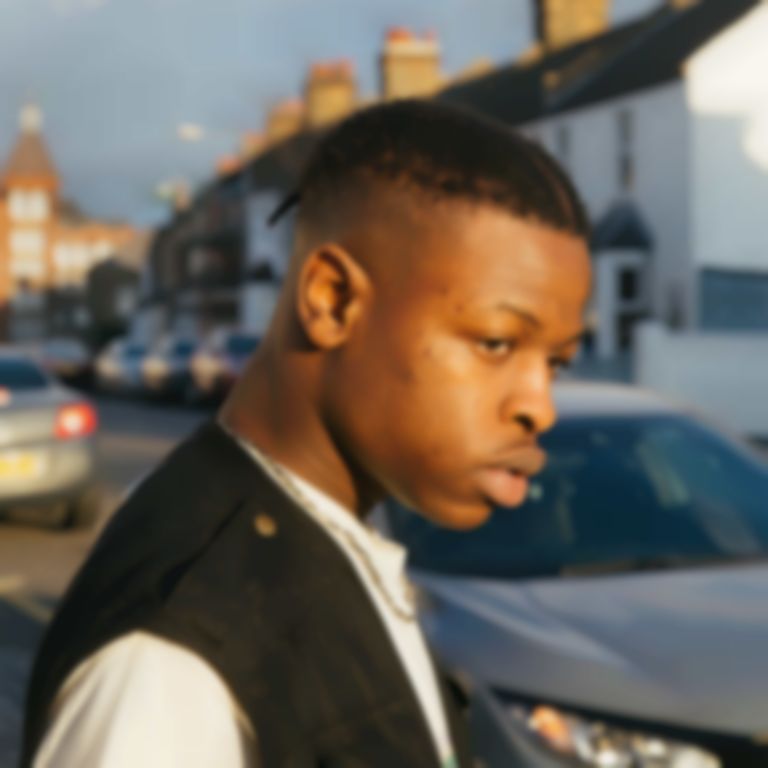 Discovering the alternative rap scene at aged 16, South East London’s Theodor Black is a highly visual artist. Combining a woozy ambience with soft R&B melodies, “Tangerines” is set up like a fuzzy home movie - flickering visuals reverberating like static across the screen.

Whereas “Weekends” was plunged in murky blue hues, the complementary colour palette of “Tangerines” is warm and comforting, Theodor Black and his band The Midnights cast in the soporific glow of surrounding bedside lamps.

“I wrote this song after getting rejected by a girl I was really into,” says Black, “we were kind of on and off for a while but nothing really came out of it. There was clearly something there but I guess because she'd been hurt before she felt the need to hold back and guard herself.”

“The rejection felt good though, it was like closure, and it inspired me to write this song. I'm probably the first person to be happy about getting turned down."

Theodor’s vocals are deep and drawling - a half-forgotten lullaby existing in the misty depths between dreams and reality.

“Tangerines” is out now. Find Theodor Black on Instagram.