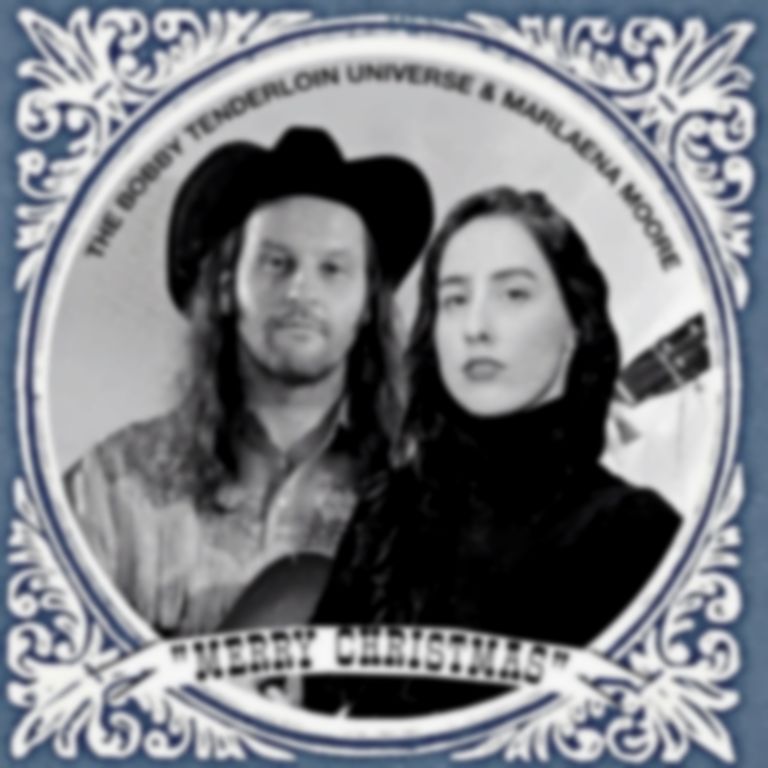 Pay Attention, Be Amazed! It’s quite the statement. But Marlaena Moore’s new album more than lives up to its title. After releasing her second album Gaze in 2016, the Edmonton artist felt stuck. Taking time to reset and start again, she set about putting together a crack team to work on her new record.

Tapping into the Calgary scene, Moore collaborated with Chad VanGaalen and bandmate Chris Dadge (Lab Coast, Alvvays), who took controls of production, and roped in Ryan Bourne (also of VanGaalen’s band) and Monty Munro (Preoccupations). The result is a delicately crafted record full of swooning yet strident melodies, chugging guitars, burbling synth, swinging croons and more besides. It was enough to see her booked for this year’s End Of The Road festival, and she's already confirmed for 2021.

On "Merry Christmas", Moore teams up with the mysterious, self-mythologising The Bobby Tenderloin Universe - tour-mate of fellow cowboy crooner Orville Peck. All swooning steel guitars and twang, the track is a not-so-joyful festive track that they describe as being "for all the lonely lovers out there as we embark on the weirdest holiday season of our lives."

So dry your eyes in the heat of the open fire, and download the track from Bandcamp, with all proceeds being donated to IHuman Youth Society.

Download Ho! Ho! Ho! Canada XII or stream the album in full on Bandcamp. Find The Bobby Tenderloin Universe on Instagram and Marlaena Moore on Instagram.