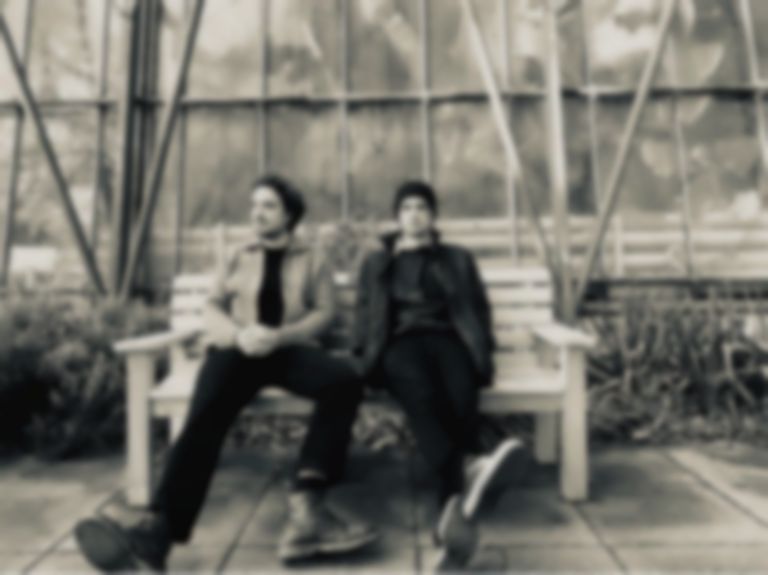 On "One Day With You", brotherly duo Sonny Elliot make a lunge for your heart via echo-laden guitar riffs and gloriously honest emotion.

Within the song's three and a half minutes, Sonny Elliot eloquently capture a very specific emotion. Infatuation and longing weigh heavy on the song's almost Mediterranean-esque guitar riffs as it meanders through memory and obsession. It never feels forced or desperate, and instead is like having some intimate insight into the Peden brother's very private inner feelings and thoughts or reading through their diary.

The production is rich with atmosphere where every corner is full of the emotion that enriches the very melodies that float along with beautiful ease.

Explaining the infatuation that powers the song forward, Chris Peden says "Every so often someone will come into your life for a day or night maybe even a couple of weeks and then leave for whatever reason. It can leave you feeling lost and down even though you’ve both had a great time together."

The song is taken from the band's upcoming EP entitled Under Covers and perfectly lays the foundations for the collection of songs that explore the magic and soaring euphoria of intimate love.

Under Covers will be released on 25 May.