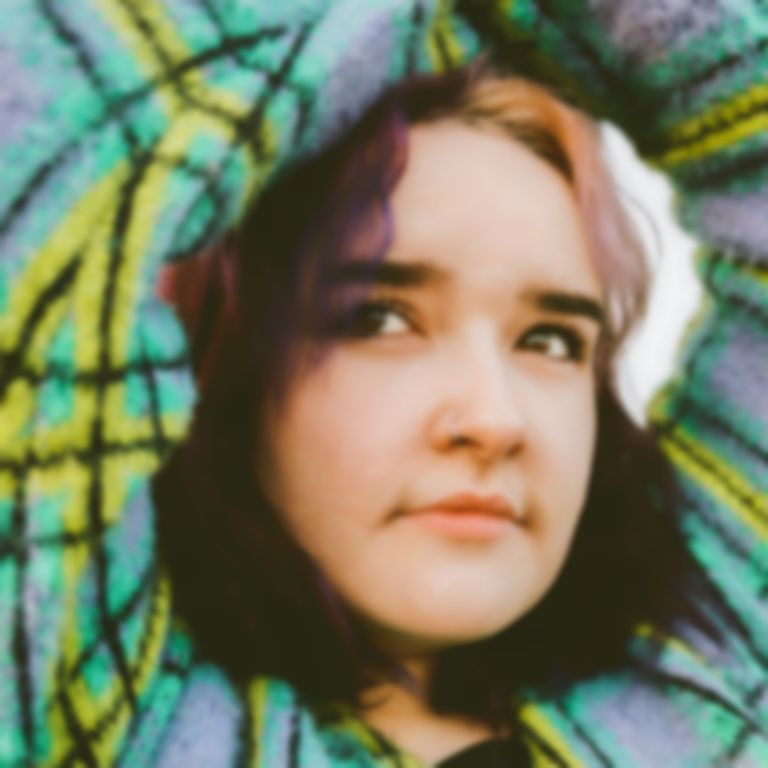 Hailing from the seaside tide of Greystones, just south of Dublin, the musician and producer grew up loving legends like Elliot Smith and Kate Bush just as much as contemporaries like Phoebe Bridgers and Mitski. Releasing music independently they kicked things off with "Thinking of You" before following that up with more lo-fi strumming on "A Shitty Gay Song For You".

Since then, with every release, you can hear their growth from last year's IS IT EP to the hyper-relatable "Familiar Sadness Is Too Comforting" which dropped earlier in 2020. Discussing their songwriting process Ezra says “I don’t know what a song means when I’m writing it. I don’t make a plan. I find myself basically doing a brain dump.”

Their charming, subtly self-deprecating songs have a fuzzy warmth to them despite their often dejected outlook. As for "My Own Person" Ezra prefers to leave their lyrics open to interpretation, but they do say "the song is about not being happy but not being able to do anything about it.”

“I wrote this song when I was 16. I had one or two outfits I would interchange and I wore the same grubby pair of shoes every day. They were replicas of a previous grubby pair I wore when I was 14 and 15..." they add, “when I finish a song I let go of it, it’s not mine anymore and I forget it. A lot of the time I’ll have to teach myself the song again before a live show.”

"My Own Person" is out now. Find Smoothboi Ezra on Instagram.