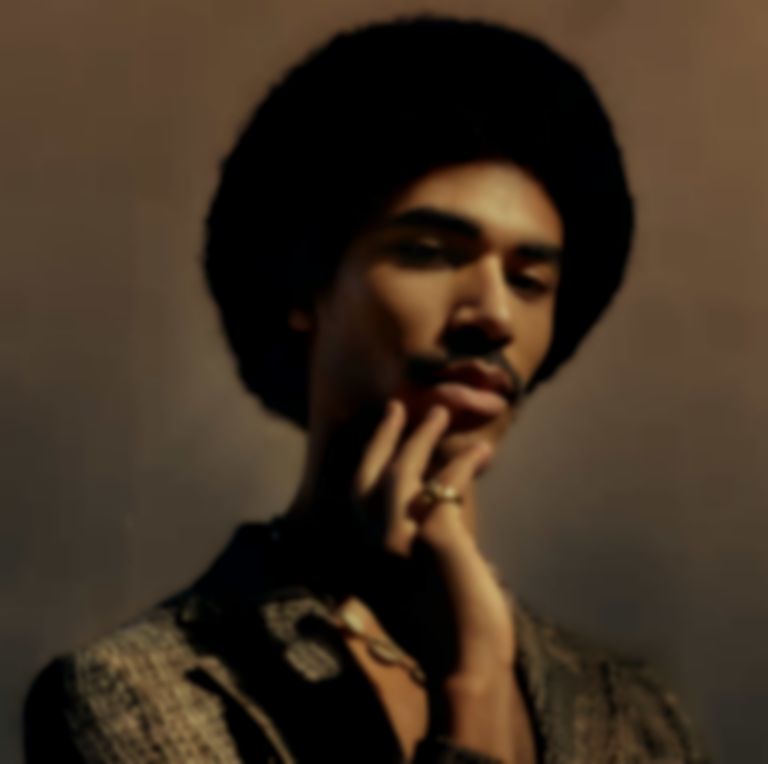 Photo by Angelina Bergenwall
Song Of The Day

With the release of his new track “Relay”, Sweden’s Sam Ezeh proves he’s a prophetic example of the durability of the contemporary R&B and soul scene.

Following his breakout single “Crisis”, Swedish newcomer Sam Ezeh incorporates a nexus of influences on his new single “Relay”. Arriving alongside the announcement of his upcoming EP Sapphire Alley, Ezeh’s new track demonstrates a super-slick side to his talent.

Over a breezy beat, the track opens with a minimalist beat before giving way to intricate funk grooves. Ezeh’s irresistibly distinctive falsetto flows across carefully arranged elements of psychedelia, provoking a nostalgic sound reminiscent of Childish Gambino and Prince.

“It started as a simple four-on-the-floor beat which later evolved into an old-school RnB type beat with lots of percussion and the production focused around creating a nice soundscape with tropical textures and cute reverbs,” explains Ezeh. “The lyrics touch on subjects like weariness and the feelings of when all you care about in the moment is not having to deal with your worries.”

"Relay" is out now and Sapphire Alley will release in September. Find Sam Ezeh on Instagram.