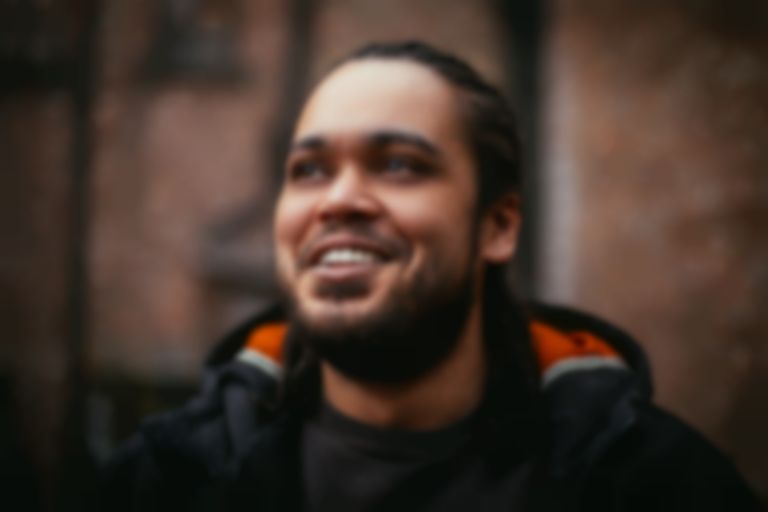 With a flow both unfussy and unfazed, Bosh destroys the beat with barely a twitch of a finger. The rapper betrays his old school influences with a bedrock of breaks laced with vinyl static, droping a sly reference to Doug E. Fresh and Slick Rick's seminal "La Di Da Di" on the hook. In the video, we see Bosh grinning maniacally, as his disembodied head floats above the tower blocks and skyscrapers of London – a nice, literal nod to his superiority.

Part of the High Focus records roster, Ronnie Bosh has been guesting on his labelmates' albums for years, but somehow only broke out on his own recently, dropping debut single "100%" back in March. His highly-anticipated album is set to drop later this year.