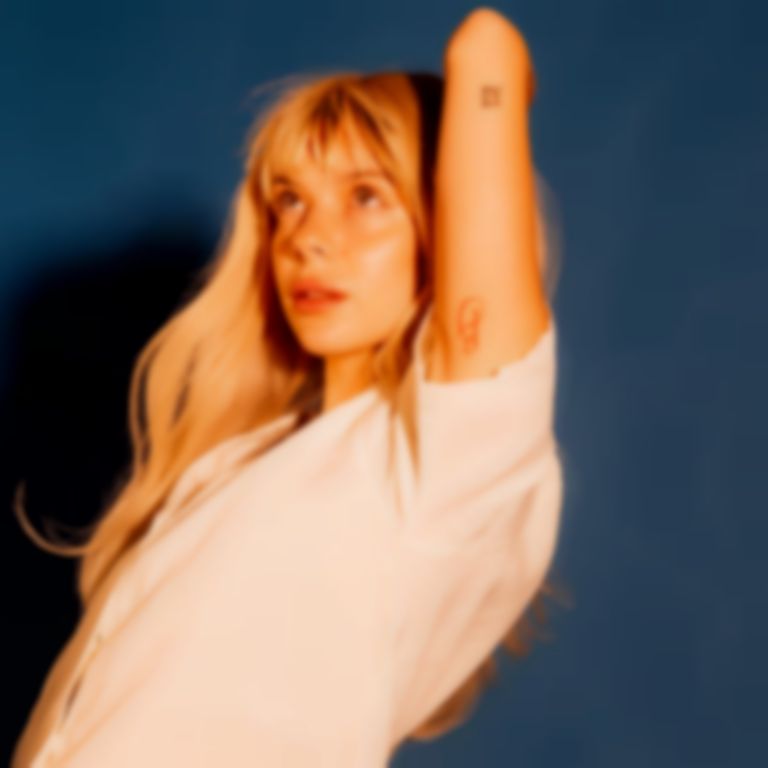 Photo by Zac Mahrouche
Song Of The Day

Written as the world went into lockdown Pixey's "Just Move" is an in-your-face anthem from one of the UK's most promising new artists.

Camping out in Crosby, just north of Liverpool, for “COVID times” singer/songwriter, multi-instrumentalist and producer Pixey is ready to make you dance with her jangly guitar-led pop tunes. Independently dropping her debut EP Colours last year, she makes her bold debut with Chess Club Records and her very own dancing-on-my-own anthem “Just Move”.

“For me, it was probably one of the most productive times I’ve had.” With her portable studio in tow Pixey tells me how life in lockdown has been non-stop. Writing a lot of her forthcoming EP when restrictions first hit she admits “it was just occupying my mind with something, otherwise I would have gone insane if I didn’t have that.”

One of those tracks she started early on was “Just Move”, today’s euphoric new single sees Pixey’s sound reach new highs and sets the bar for what’s to come next. “It’s in your face. It’s like ‘dance to this’. It’s an instruction,” Pixey says, describing her most addictive track yet.

Born out of the initial frustration of being cooped up “I wanted to write something which was the complete opposite of what I was feeling [and] the last thing anyone was going to be out doing was dancing in the club.” Imagining a dance floor packed with other people was just the first step for Pixey to get into that headspace, things really kicked off when she started thinking about a dance off.

Inspired by Grimes’ approach to making off-beat pop and De La Soul’s sampling wizardry, Pixey is always looking for ways to flip classic sounds into something new. Whether that’s looping parts of her own tracks or digging deep into her musical past as growing up in Liverpool The Beatles were pretty much inescapable.

“The best Beatle”, according to Pixey, was George Harrison, “I love All Things Must Pass” she explains, “sonically, that was the first thing I thought it would be so cool to sound like... him.” From there she wrote a load of jangly guitar melodies and riffs before discovering breakbeats. While Harrison’s sound may have originally been the envisioned end point Pixey adds “as much as you wanna sound like somebody else if you don’t have the means or the production skills to do it, you just come out sounding like something completely different which is exactly what happened to me.”

While The Beatles and their influence keep cropping up in our conversation, Pixey is quick to admit “I’m not much of a crazy, die-hard Beatles fan, I like a substantial amount of songs, but there are some people I know who worship The Beatles.” But their influence did come into play for “Just Move” too. Noting their repetitive, catchy riffs and the track’s psychedelic leanings, she paired this with ambition to make a dance track. She laughs about sitting where she is now, in her boyfriend’s bedroom – in a house full of people, shouting “hey, just move” into her mic. 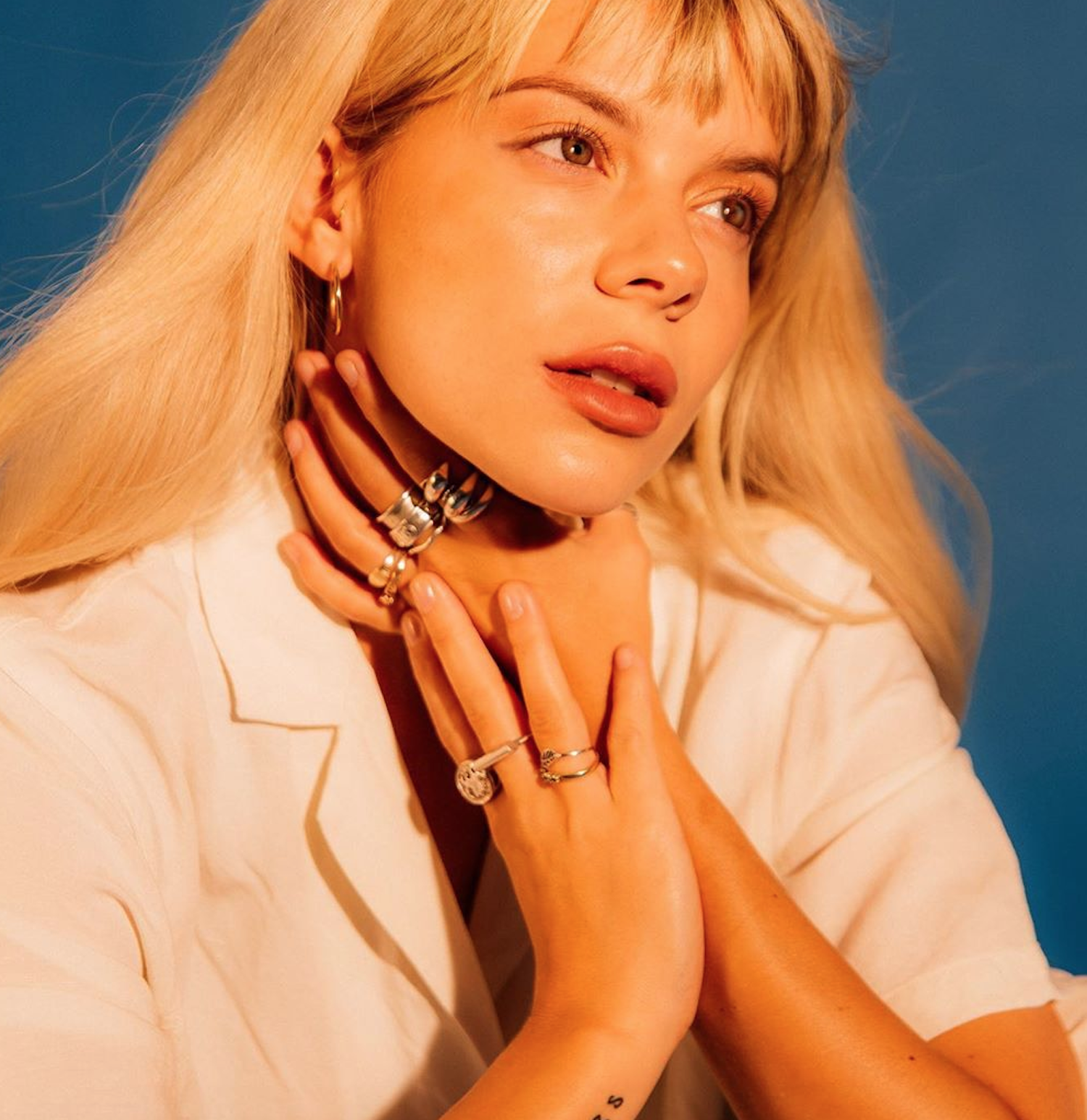 “Because of coronavirus [the music video] is just me, there’s no crazy dance scenes which I would have loved. On the day I just turned up and flailed around the room in 36°C heat, so it was intense.” Working with Dan Broadly the finished product captures the energy of the track and despite it just starring Pixey, it serves for a great introduction to your new favourite dance commander.

This music video is perhaps the biggest change for Pixey artistically and creatively, since beginning to work with a larger team. In her own words she says “the most exciting thing is having a platform now to release my music how I’ve always seen it in my head.”

While indie is where her head and heart is right now, discussing the rest of the EP Pixey says the five-track project is a “taster” of her different writing styles. The first of which is what we hear on “Just Move” the massive breakbeats and guitar melodies coming together in unison. She’s also got a weakness for penning heartfelt sad stripped-back tunes, but none of those are set to appear quite yet. Moody is a key word for one of the tracks on the EP working with James Dring (Gorillaz, Lana Del Rey) Pixey explains “[this track] was moody anyway, you have to hear it, but it’s still harking back to The Beatles and the ‘60s and all of these dissonant vocal bits.”

“I always think with an EP or album that it’s a little package of that space and time.” Her new EP is certainly going to sound like a time capsule and lyrically it’s set to map out the emotional responses that young people have experienced in this latest period of generation-shaping events. While Pixey is quick to add that she writes for herself, and no-one else, if people are jumping on board, enjoying the songs she’s writing and making in her bedroom then “that’s the most amazing thing to me.”

“Just Move” is out now. The new EP is due out later this year via Chess Club Records. Follow Pixey on Instagram.