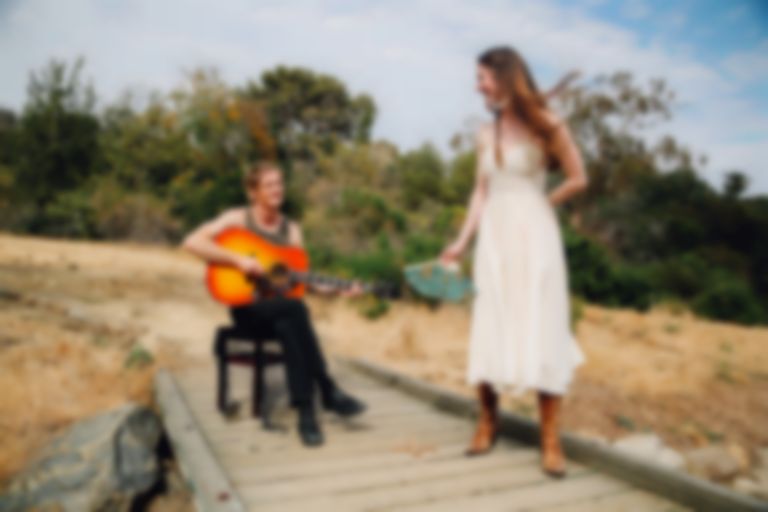 Photo by Greer K. Bratschie
Song Of The Day

“Oh, My My” is the spellbinding lead single off Phil and Lu’s haunting debut Album, Mood Rock.

Phil Stancil, along with his multi-instrumentalist sister bandmate Laura, make up the sibling-duo band. Having grown up playing in a roots-rock and folk family band, they've been completely engulfed by these genres from an early age.

Now based in Venice Beach, California, the pair have begun a musical journey, sharing their influences with the world through the imminent unveiling of their debut album Mood Rock.

Lead single “Oh, My My” is testament to the true emotion and reminiscence that goes into their songwriting. “It (“Oh, My My”) was one of the first songs we finished, and it set the tone for the entire record,” Phil explains. “It’s our personal favorite, and illustrates the vibe we have here in Venice Beach. It’s haunting, sad, and nostalgic.”

The vocals and instrumentation heard on “Oh, My My” combine to create a wonderfully moody atmosphere. Phil’s vocal has a certain roughness about it, delivered almost seemingly without effort, yet perfectly captures the essence of the song.

The instrumental lines are impeccably layered in such a way that allows the listener to hear a different element of the track with every play. Delicate, reverberating guitar lines swoop in and out of the song alongside subtle vocal harmonies that compliment the melancholic nature of the chorus lyrics, “Oh my my/what’s become of me this time around, my my?/oh no no/do you recognise me when I’m here, I don’t know”.