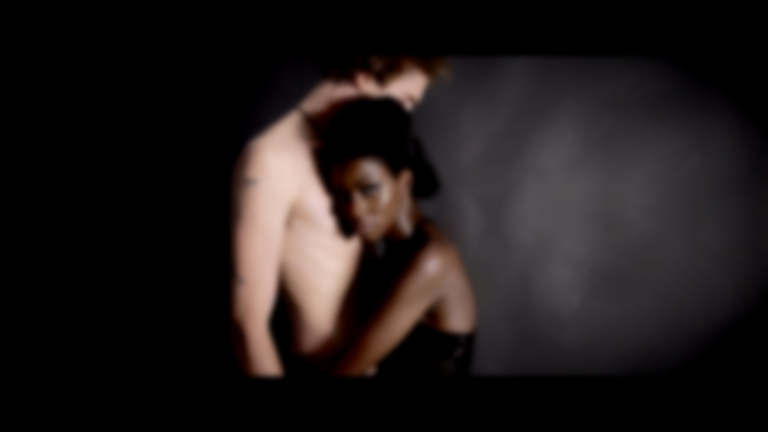 Fresh off the back of performing at The Line of Best Fit’s Blogtober showcase last month, London-based artist Michelle O Faith shares “Lemonade”, the second single from her Birthday Blues EP.

O Faith’s style of classically-influenced pop pairs her powerful vocal with darkly dramatic tracks. None fit this description more so than “Lemonade”, which she describes as “a cacophony of big, almost tribal drums, and humming.” Epitomising O Faith’s dark and expansive sound, the track is accompanied by a stark, shadowy visual, starring a manic modern dance performance from the singer.

Of the lyrical inspiration for the song, O Faith adds, “I love words, and wordplay – it’s the reason I started writing – and, in particular, have a thing about quotes. I was having a rough day, and started thinking about that age-old saying: “When life gives you lemons, make lemonade.” It occurred to me that the saying - though, in dark times, a positive source of consolation and beneficial mind-set with which to navigate life - is actually quite fanciful. Every bad situation doesn’t have a saving grace. Things can’t always be turned around. I wanted to write a song about the dark cloud with no silver lining. About being wronged on such a scale that there is no wriggle room for remedy or consolation. “I can’t make Lemonade out of this / You’ve left me only pips / I choke.”

“I started thinking about the times in my life I’d been the victim of such wrongdoing. The desolation and hopelessness, followed by a mountainous sense of injustice and anger that smashes through such initial emotions, overwhelming you. I wanted Lemonade to sound like this feeling - visceral and bitter. I created the instrumental in my laptop, then took it to Si Hulbert to work his magic. We left my vocals raw and unpolished, with just some reverb to create space. It’s one of my favourite songs on the EP."

"Lemonade" is out now. Read Michelle O Faith’s Birthday Blues Track by Track here, or listen to the EP on Spotify.