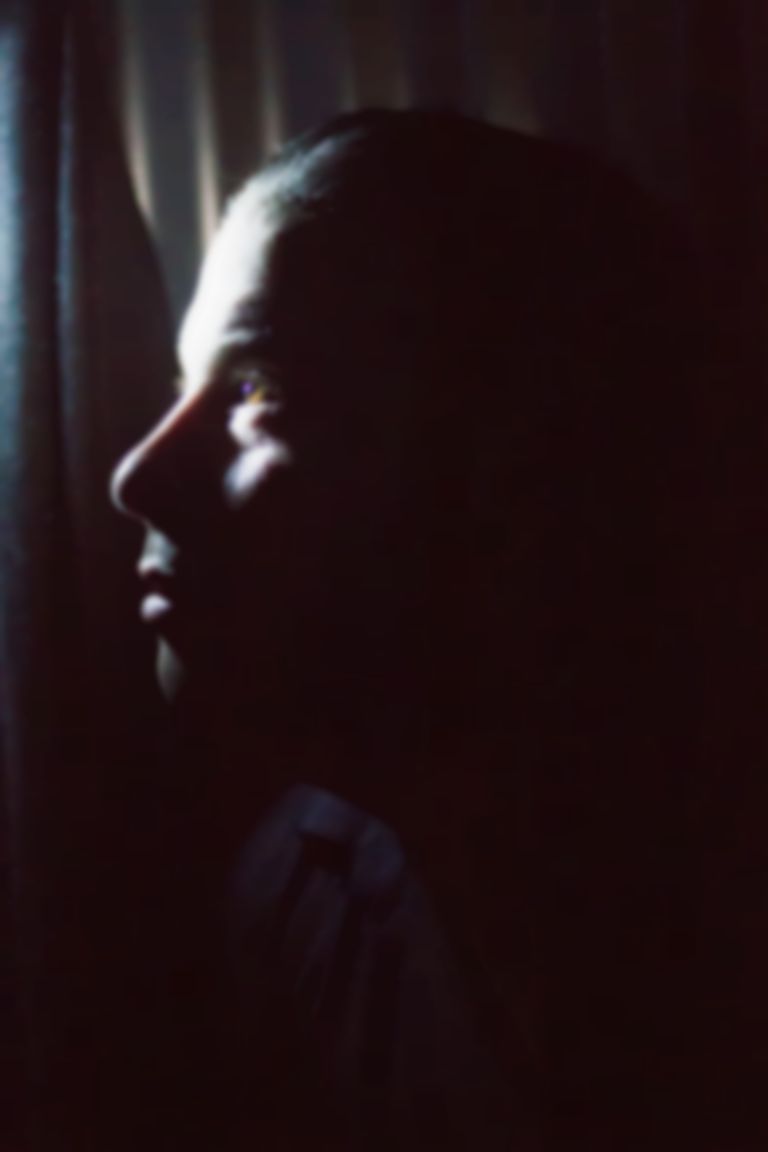 Photo by E. Matt Steinberg
Song Of The Day

The single is taken from MERCH’s mammoth new LP Amour Bohemian featuring contributions from over 65 different artists including members of The Growlers, The Blank Tapes and the 30-piece orchestra Prague FILMharmonic.

After moving to San Francisco to become a staff writer for underground music magazine Independent Musician and inspired by interviews he conducted with the likes of Spoon and Guided By Voices, Joe Medina found a bunch of musicians on Craigslist and formed MERCH.

An ever-changing cast of members led to MERCH becoming a vehicle for Medina’s genius mix of styles and unconventional arrangements. With an album under his belt that showcased a plethora of Bay Area talent, Medina is set to release his sophomore album Amour Bohemian, a sprawling body of work covering an impressive emotional and musical range.

Midway through the record “According To The Doctors” erupts into a fanfare of brass pageantry that sits somewhere between The Partridge Family opening sequence and prime-time games show of the 1960s. This blend of old-school psych and garage rock nods the likes of Ty Segall, Charlie Moon & The Moonhearts and Oh Sees but has an overarching quality indebted to more melodic enterprises such as Alex Chilton’s work with Big Star and even Todd Rundgren in places.

Amour Bohemian is out 3 November.