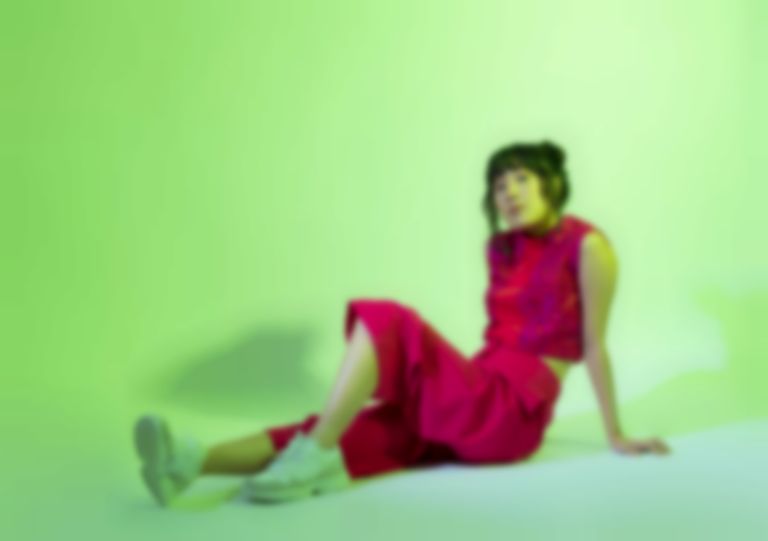 Photo by James Hornsby
Song Of The Day

Never one to falter in the face of adversity, Brisbane-based artist May Lyn’s “Like A Woman” is a unifying anthem, breaking away from antiquated gender stereotypes.

“These lyrics were originally for someone else but they got rejected. I liked what I wrote and still wanted to put it out, so in the spirit of the song I decided to produce my own beat to it.”

This sentiment rings abundantly clear throughout the single as May finds inspiration from a disappointing encounter, instead opting to create an anthem that is refreshingly defiant.

Infusing a classic R&B melody with audacious brass instrumentation and intricately layered 808s, May Lyn's colourful vocal rises effortlessly above the noisy production. Despite the song’s title, the artist is reluctant to write with a specific gender in mind, choosing instead to write from her own perspective with confidence and clarity. “It’s an anthem for myself, celebrating my womanhood and individuality and I hope that it becomes an anthem for other people too” she says.

Leader of the pack, May is two steps ahead as those behind her breathlessly rush to keep up with her musical creativity.