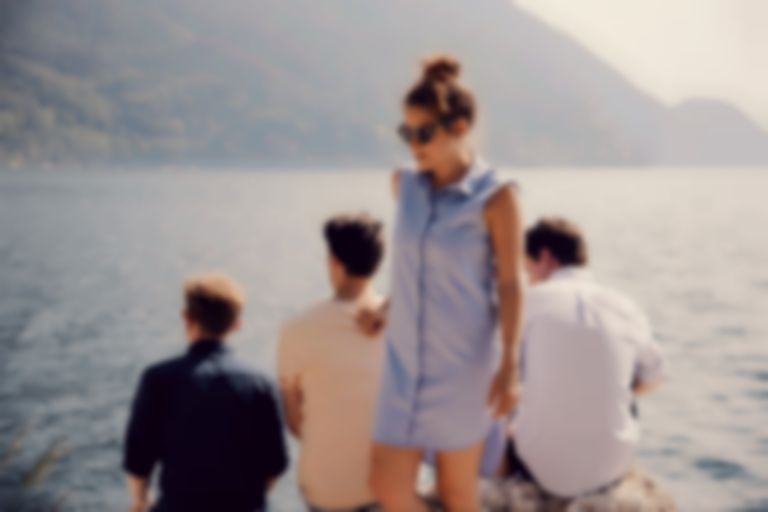 The group’s official debut single ‘Move’ is set to get re-released via Relentless / Sony on August 25. Without a doubt one of the most assured pop songs of the year, you can pre-order the track from iTunes now.

Mausi play a headline show at London’s Hoxton Plaza on September 3. Tickets are on sale now priced at just £5.