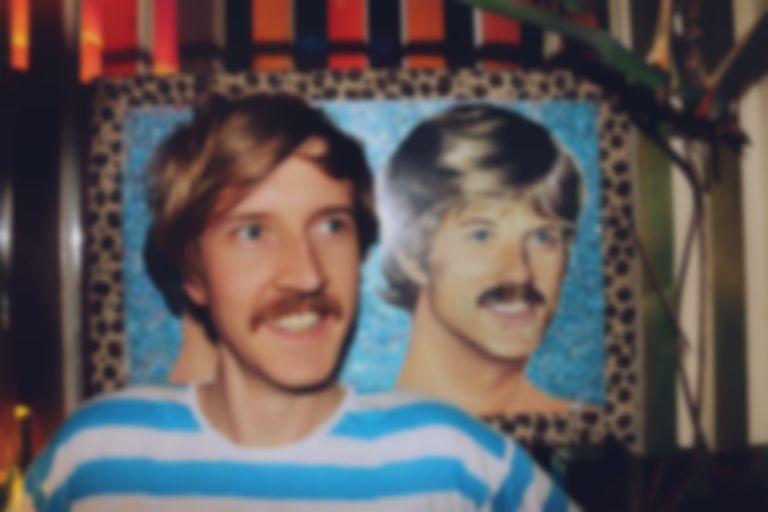 Lawrence Arabia, the pseudonym of New Zealander James Milne, is back with “A Lake” - a bluesy banger that dexterously marries indie-pop and '70s west coast Americana.

Despite his third album winning a New Zealand Music Award, Lawrence Arabia’s music has struggled a little to translate beyond Australasia. “A Lake”, however, might just be the thing to combat this.

On the track, Milne returns to the sunny, vibrant style characteristic of his second album, Chant Master, now combined with Beatles-influenced elements of his third, The Sparrow. The result is a confident, assured sound and the overall feeling that he's finally happened upon the sound that works for him: one that's simultaneously wistful, meandering and perfectly compact.

What makes “A Lake” feel so unique sounding is in the most part its unexpected amalgamation of indie and '70s Americana. The guitars are jangly and nostalgic, while the live-sounding drums and whimsical lyrics bring it in line with modern indie-pop.

Such gloriously simple production thus prevents this unlikely combination from jarring. Even the blazing guitar solo that ends the song feels anything but indulgent – a tricky and fine balance that Milne treads skilfully.

Speaking about the track, he says: “'A Lake' is one of those songs about absolutely nothing and consequently everything, tied together by a straight down the barrel chorus about a long-term relationship, specifically mine.”

It's this deft straightforwardness that makes “A Lake” is the musical embodiment of the phrase ‘simple yet effective’. And with tracks as strong as this, there's every chance that Lawrence Arabia’s new album will give him the worldwide recognition his music deserves.

Absolute Truth is out in July 2016 via Flying Nun Records.