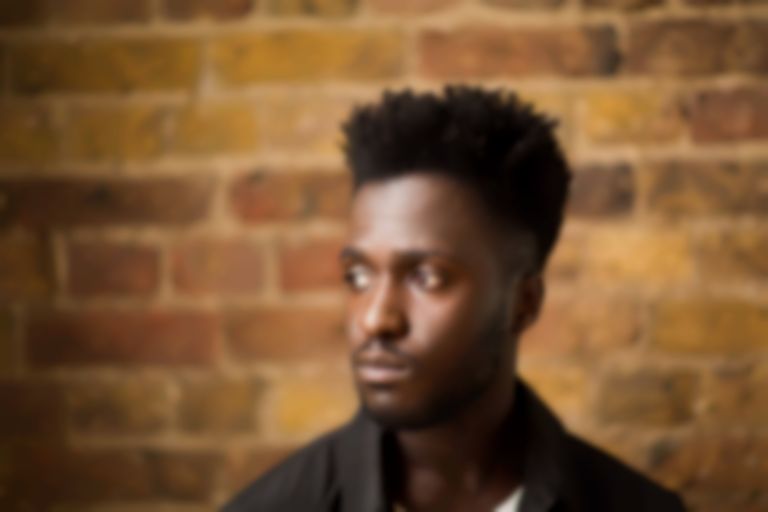 Kwabs is sharing new single "Layback" on Best Fit ahead of his debut album's release next week.

Despite its name, "Layback" is more energetic than you might expect. Juddery vocal samples shudder behind classy clicks and late-night lounge keys. West Coast hip-hop synths pierce the soulful smog, and Kwabs' platinum-clad vocals follow swiftly afterwards, demonstrating yet again that he's got one of most powerful, emotive throats in U.K. pop music. Produced with longtime collaborator Dave Okumu, the track first emerged from Kwabs' fingertips a while ago, but with this new version we see it in a whole 'nother light.

Speaking to us about the new track, Kwabs says: "Thanks to The Line of Best Fit for premiering 'Layback'. It's a new version of one of the first songs I ever wrote, produced by someone I hold very dear, Dave Okumu. I'm so happy that it has a home on this album."