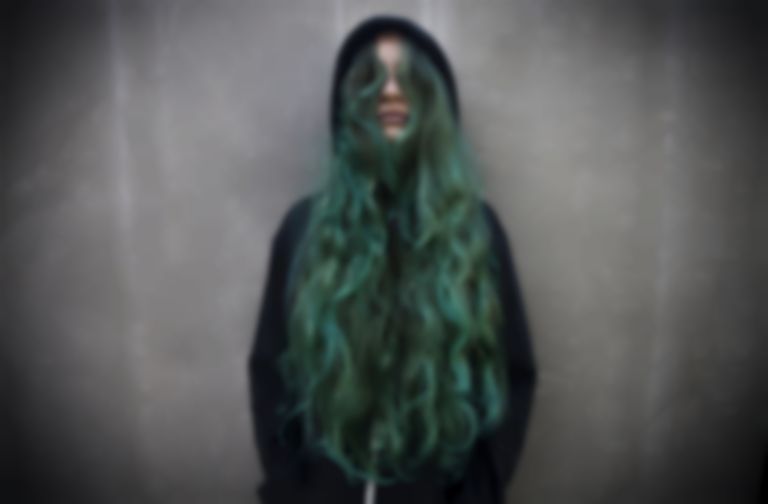 Following in the wake of Ibiza-born Au/Ra’s debut single and mission statement “Concrete Jungle”, second release “Kicks” is another shot of tightly-produced pop, this time with a darker core smouldering beneath its glossy surface sheen.

Where “Concrete Jungle”’s optimistic minimalism slotted Au/Ra’s sound in alongside fast-rising star Maggie Rogers, “Kicks” is a heavier, more theatrical affair. With simpler percussion than its predecessor, and amped-up bass throughout, it sees a simple pop song structure elevated by def (if slightly surreal) lyrics.

“’Kicks' is about accepting uniqueness,” Au/Ra explains, of the track’s inspiration. “I find my thrills when writing songs, listening to good music, being creative or fangirling over a TV series, while somebody else might get a kick out of doing something completely different that feeds their passions. ‘Kicks' is about being okay with who you are and your differences, and owning that."

With over 4 million streams of her debut single, and the overflowing potential of her second, it seems plenty of listeners already know where they get their kicks.