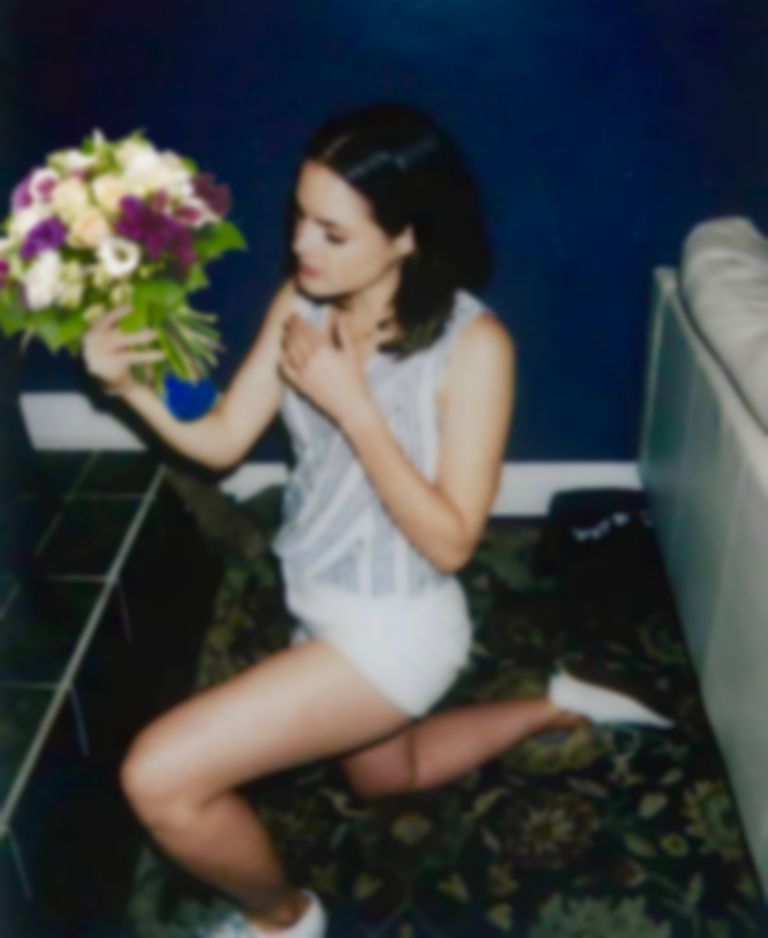 Mississippi-based Kate Teague has just released one of the strongest debuts we’ve heard so far this year.

Hailing from Mobile, Alabama and later fronting the Oxford, MS dwelling five-piece Reels, “Low Life” is the first taste of her solo work since the band disbanded and is an absolute tour-de-force of raw emotion.

“The song is about living in a super decrepit house during the dead of winter,” Teague tells us, “whilst at the same time having a new relationship flourish.” Living in a state of disrepair during the first flourishes of love seems to have had an uncompromising effect on Kate’s music. A perfect juxtaposition of grit and grace permeates throughout the track’s three-and-a-half minutes: “Be my low life,” she bellows, over a swamp-like bass groove and wall of shimmering guitars. It’s ridiculously captivating stuff and bodes well for a debut full-length that’s due to be released this autumn..