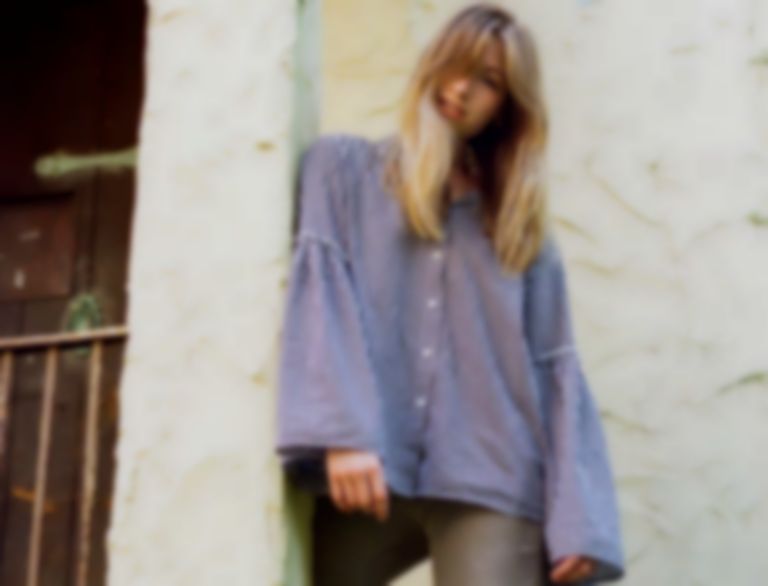 Photo by Jonathan Roensch
Song Of The Day

Kate Bollinger's new track “Grey Skies” is a slick effort that finds the Charlottesville, Virginia artist trying to see the wood for the trees.

Last year, Kate Bollinger marked her arrival with I Don’t Wanna Lose - a deftly-produced EP that struck a sweet spot between pop, folk, jazz and beat-driven experimentation. Having said, “My songs, and the sadness in them, comes from reflecting on an easier time,” Bollinger’s debut offered up masterfully breezy escapism.

Following on from “A Couple Things”, released earlier this year, new single “Grey Skies” is another carefully-crafted jazz-pop gem. Taken from A word becomes a sound, her forthcoming five-track EP that was finished in lockdown, the single is “about looking for warning signs, like ominous clouds or grey skies, and not letting them bother you and convincing myself that they don’t mean anything.”

“The lyrics are a self critique about how indecisive I am and how self sabotaging it can be,” Bollinger explains. “And then the later part of the song is about losing steam, becoming apathetic, becoming cold and unworried which can happen after being so anxious for a long period of time. I tend to get really anxious about things 20 steps in advance and waste a lot of energy when nothing bad even happens in the end.”

"Grey Skies" is out today and A word becomes a sound EP is due 21 August via House Arrest, available to pre-order now. Find Kate Bollinger on Instagram.