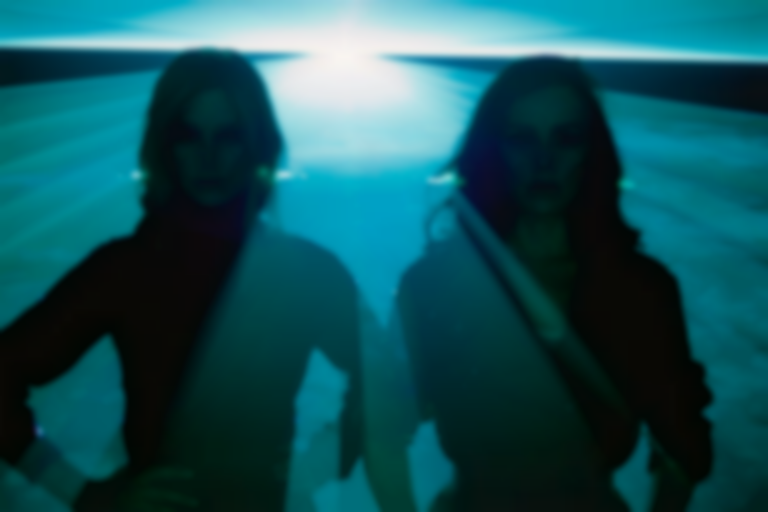 Christina Wood and Cicely Goulder of Kaleida have had quite the year amassing an impressive 10 million streams of their debut EP Think.

After the likes of "Picture You" and "Ruby" caught our attention in 2014 and 2015 respectively, the pair return with "It's Not Right", and quickly reassert their position as one of the most interesting electronic acts on the scene.

Opening with Christina Wood's breathy quiver against intermittent synth jabs, "It's Not Right" edges gradually from a pallet of prickly electronics to a heavy fug of dense layers propelled by trigger-sharp beats.

What makes Kaleida stand out against the multitude of electro-pop acts is the juxtaposition of Woods' timeless, rooted vocal and the fidgeting futurist pop synthetics of Goulder's keyboards. It's a contrast that lies at odds as well as complements.

Turn on any track by Kaleida to date and you're rewarded with instant recognition and appreciation for that dichotomy; a dichotomy that presents a very idiosyncratic and exciting sound indeed.

Detune is released this Friday, 26 February via Lex Records. Kaleida's debut album is expected in 2017.