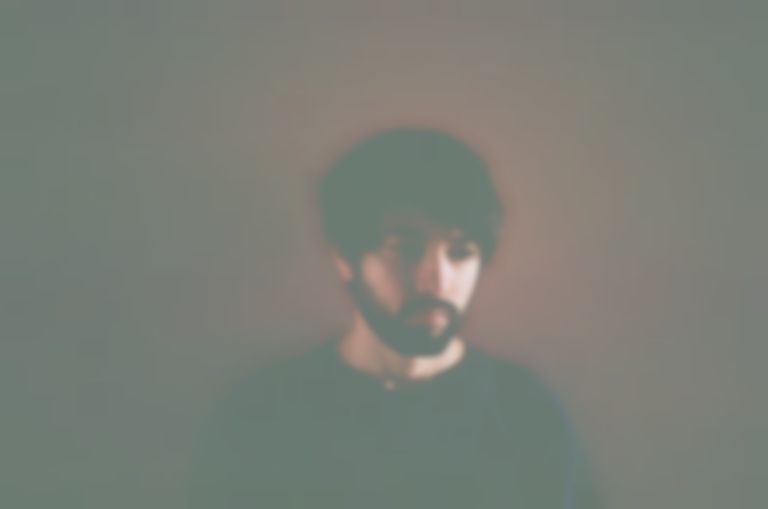 Even though summer is already but a distant memory, the persistent groove of Heavenly Beat's (AKA Jon Peña of NY indie quartet Beach Fossils) latest release is a veritable ray of sunshine, with its hypnotic steel drum percussion, zero gravity bassline and plinky-plonk synth.

A lone sax is occasionally thrown into the mix, binding the whole thing together - the flour in his vapourwave soup, if you will. If you're not yet familiar with the genre, it's a slowed down form of chillwave with more than an ironic nod to nostalgia (for cut and paste reference points, think the electro anthems from Grand Theft Auto: Vice City and '80s cartoon soundtracks). Taken from his forthcoming fourth LP Designer, it's an exciting odyssey which sees him further deconstruct the electropop building blocks of his previous releases with nothing but the best of intentions.