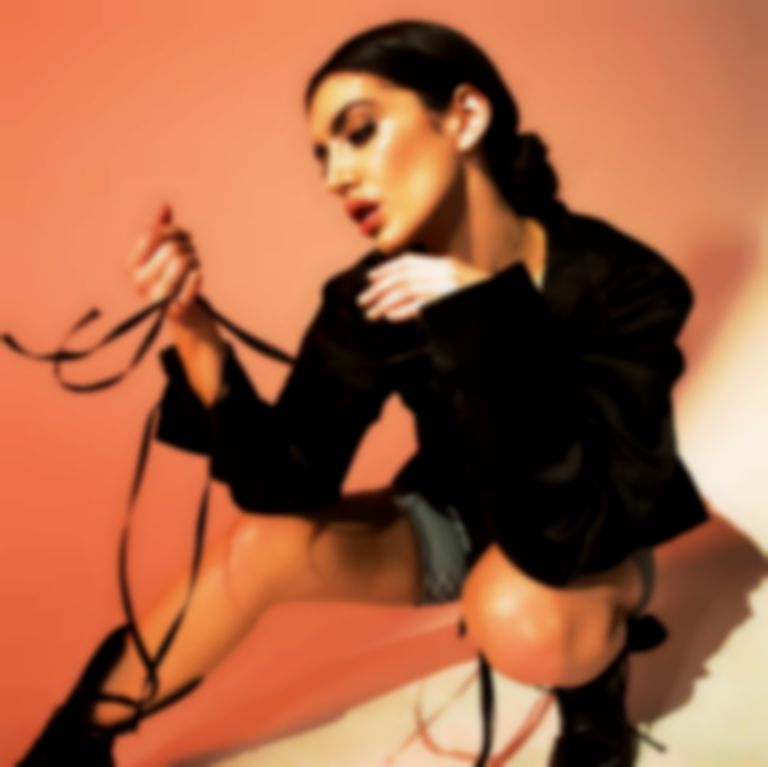 Having been poached as a pop songwriter at the age of 16, GRACEY cut her teeth penning tracks for Jonas Blue, RAYE and Olly Murs. It was only last year, at the age of 21, that she released her debut track as an artist in her own right. With that process came the vulnerabilities of putting herself in the limelight – changes and experiences that hugely influenced the themes of her debut EP, as well as its title, Imposter Syndrome.

Her emotive offerings have proven GRACEY's mettle as a rising pop powerhouse, and her new track “Gone” smoothly follows suit, slotting alongside “Different Things” and “If You Loved Me” as utterly mighty yet relatable tales of heartbreak.

Her new offering struggles with accepting change and moving on, and was the first song she wrote after recovering from vocal surgery - an unfortunate but necessary step for GRACEY to continue with her career. “It was the recovery time that was hardest because I don't think I'd realised how much I use music to vent my thoughts,” she told us.

“‘Gone’ is about the difference between the way I am around myself compared to the way I am around others - this comparison between our outer selves and inner selves,” GRACEY says. “This idea and feeling sparked in my head after undergoing my vocal surgery last year. I felt this overwhelming sense of feeling voiceless for weeks as I recovered, whilst still trying to keep up an appearance that everything was fine.

“It’s the same feeling that I had experienced after a break-up a few years before, but the surgery really made it hit home. I decided to channel this disconnected feeling into a concept which felt more universal as I always want my music to connect people together and I felt this way more people could relate.”

“Gone” is out now via Polydor. Find GRACEY on Instagram.