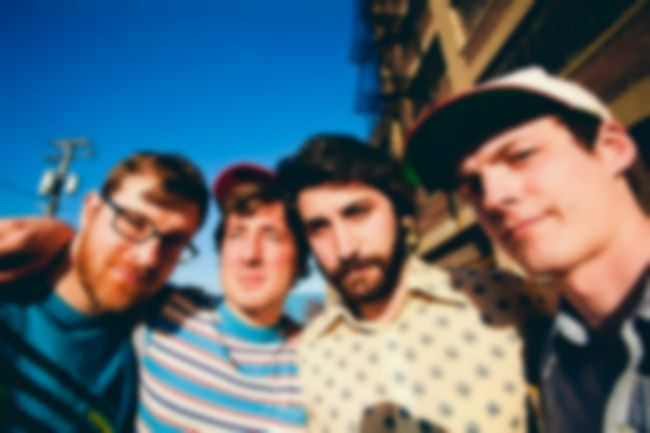 Michigan’s very own Frontier Ruckus return today, with a long awaited, brand new track. But the track is not the only gift they’re bestowing on us today, oh no. They also come bearing the cover, the release date and a whole bunch of teasing tales about their brand new album, set for release early next year.

Eternity Of Dimming, the band’s third album is due for release via Loose Music on 28 January 2013 and is set to be a double disk affair, home to 20 tracks and apparently, over “5,500 words” recounting stories of feelings brought about from growing up in Detroit in the 90s.

“Your eyelashes are like needles,” croons vocalist Matthew Milia on the first track to appear from the record, a soft and tender number by the name of ‘Eyelashes’. As a gentle banjo led melody makes way for a tender brass accompaniment, ‘Eyelashes’ grows into a yearning and sumptuous track, an undeniable sense of nostalgia leaking from every creak and tone. Describing themselves as a band which “ celebrates and insulates itself within a world that is obsessively suburban—within childhoods realistic and recent enough to remain vividly smoldering with intense memory”, this reflective mood looks as though it’s going to be something of a theme for the group’s forthcoming release, and if the rest of the record sounds anything like this leading track, we’re all in for a spectacular treat.

Listen to ‘Eyelashes’ exclusively below, and keep on scrolling down to check out the cover of the band’s newly announced forthcoming album. 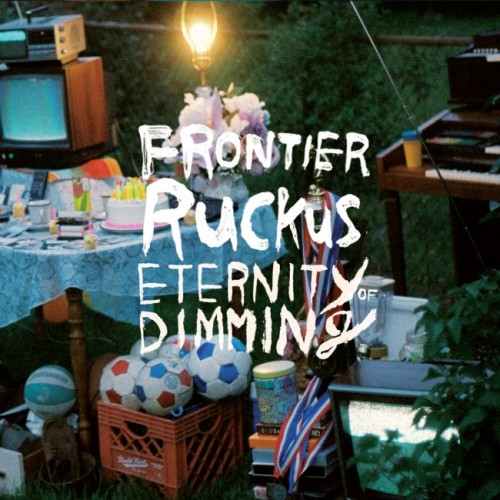